From the earliest days of Android Wear, there have been those waiting for a traditional watchmaker to get in on the fun. Today appears to be the day. Google, TAG Heuer, and Intel have announced a partnership to design an Android Wear watch powered by an Intel chip. 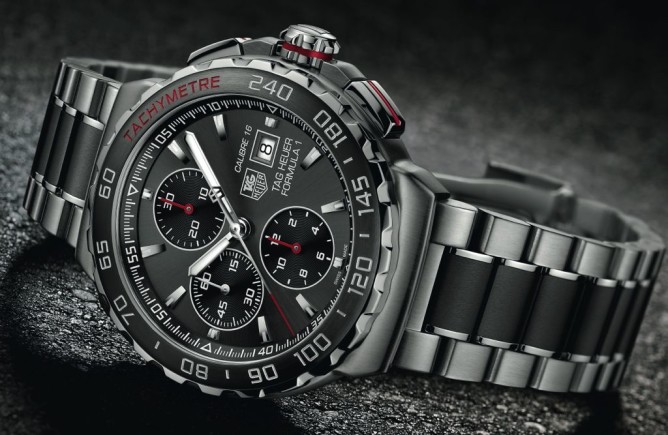 No, this isn't the actual watch

Details are scant—basically the only thing we know is that it's happening and the watch will run Android Wear. TAG Heuer is a Swiss company known for creating luxury watches that can cost thousands of dollars. The company has a distinctive style that some watch face developers have already "borrowed" for use on Android Wear. The device will probably have official TAG Heuer watch faces, though.

I'd expect the external design of this watch to be similar to TAG Heuer's conventional watches, but with internals handled by Google and Intel. It's probably going to be very expensive whenever it's announced.

HTC Confirms One M7 Will Not Get Any More Major Android Updates, Including 5.1