A fresh update for YouTube began rolling out today, bumping the version number to 10.10. This appears to be a fairly minor release, as it only includes some visual tweaks and adds the new 4K video search filter. Still, it might appeal to anybody with a screen and hardware that supports super high-def video. There's a download link below if you're anxious to give it a try. 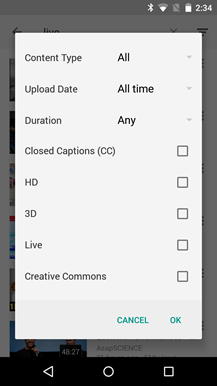 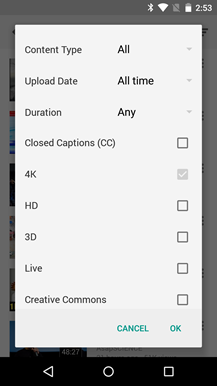 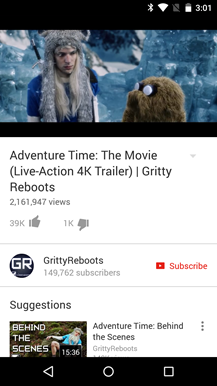 4K search first appeared in a teardown of YouTube 10.8, just 3 weeks ago. Like any other video filter, it can be enabled after performing a keyword search, at which point there's an icon to the right of the search box that can be used to access the list of filters. Once the 4K checkbox is turned on, press OK and the list of results will refresh with the new criteria.

Strangely, the filter for spherical (a.k.a. 360-degree) videos that was discovered during the same teardown still hasn't been enabled, despite newly added support on both the YouTube website and Android app. This will probably turn up in the next release. 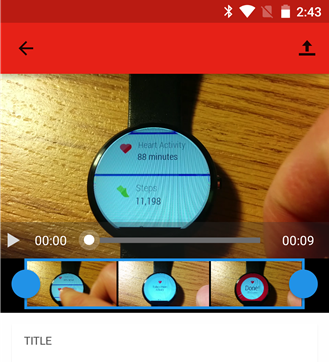 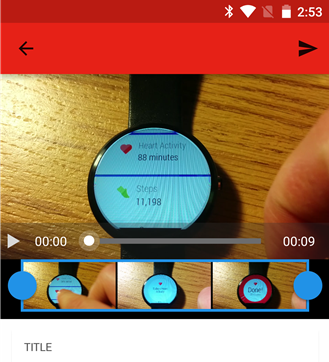 The most notable visual tweaks came to the upload screen, for those who care enough about this sort of thing. Dimensions have been slightly adjusted to give a few more pixels to the trim function, and the icon to initiate a video upload has been replaced with a right-facing arrow like you might see in the Hangouts app when there's a message to send. Exciting, right?

Inbox By Gmail Now Rolling Out To Some Google Apps Domains