The manufacturer didn't specify who will retail the phone on April 10th, just that the date marks when someone will start. All four of the major US carriers have confirmed that they will, indeed, sell the handset. 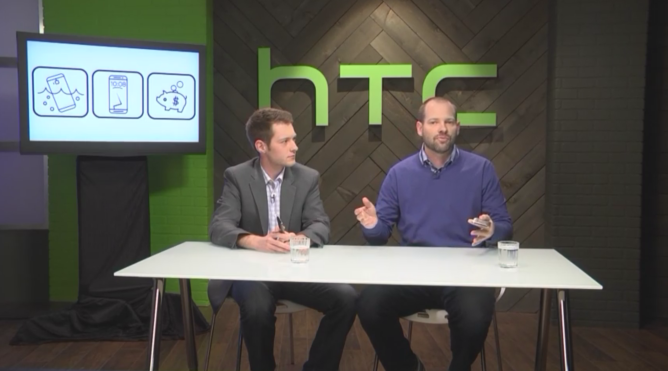 April 10th is the same day that the Galaxy S6 is scheduled to launch internationally (with US carriers following in the weeks after) so this date is hardly a coincidence. HTC wants you to see a shiny new HTC One M9 on display next to the Galaxy S6 when you head into the nearest carrier store. 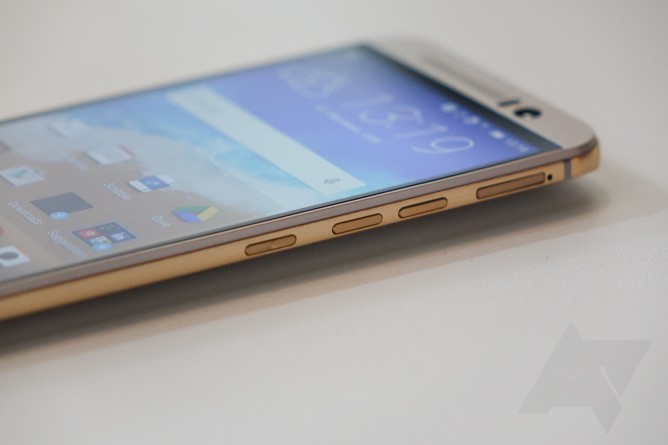 But wait, wasn't this event about HTC's new Uh-Oh protection plan? A few extra details did come up. The plan will launch on the same day as the M9, and it will cover devices that have been unlocked or rooted.

OnePlus Is Raising Prices In Europe Because Of The Declining Euro—€30 More For 16GB And ...