Owners of the OnePlus One tend to be among the most dedicated (read: rabid) Android fans out there - they have to be, since it still takes no small amount of legwork to actually buy the phone. That being the case, those owners have waited a long time for the final, official update to Android 5.0. They won't have to wait much longer: an official OnePlus representative told members of the company forum that the updates will begin on March 27th, just a little over a week from now. 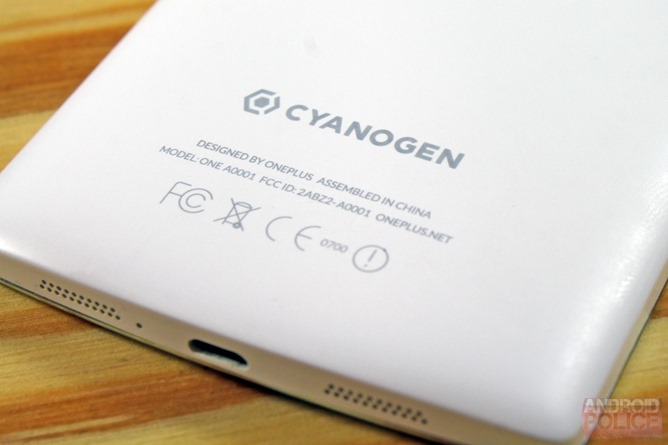 First up is the in-house OxygenOS ROM developed by the new OnePlus software division (including members of the popular Paranoid Android community ROM development team). The final Android 5.0 build of Oxygen will be available to download and flash "on or before March 27th." Next comes CyanogenMod 12S, the customized build of Cyanogen Incorporated's Lollipop build. That will be available as a standard over-the-air update on or before March 30th. Both ROMs can be run by any of the One phones released so far, though switching from one to the other will require a manual download and flash.

OnePlus says that the Lollipop update has taken longer than they intended. The representative made no mention of the company's highly public spat with its initial partner Cyanogen, instead mentioning difficulties with the camera module, Wi-Fi drivers, and a software signing issue. OnePlus also backed up their rollout schedule, promising to give away five 64GB phones if they miss either date. Naturally the thread now has over two thousand replies. Thanks for keeping your cool, OnePlus fans.