HTC has published a trio of their own apps in the Play Store, each relating to device-specific functions that we will see in the HTC One M9 and probably all devices running Sense 7.0. BoomSound Connect claims to be an app dedicated to managing streams to AllPlay speakers, while the similarly-named Connect serves the same purposes, but for Bluetooth, DLNA, and Miracast streaming of audio and video. HTC Tasks is, well, HTC's tasks app. 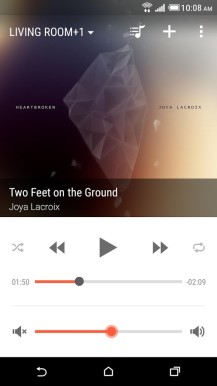 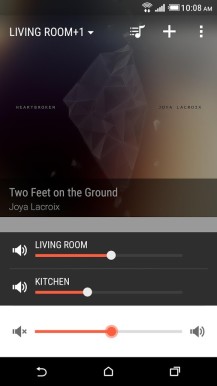 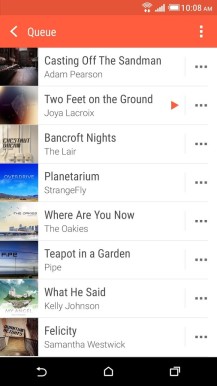 Above are provided snaps of BoomSound Connect. It looks pretty sharp and should fit right in with the lightly updated interface we have seen in previews of Sense 7.0. AllPlay is a standard from Qualcomm that focuses on streaming content directly to multiple speakers. It requires hardware support for the speakers and handset as well as software support on the handset. Unlike conventional streaming, the phone acts as remote rather than doing the streaming itself and feeding the destination devices.

While HTC has mentioned AllPlay support in its promotions for the One M9, it is unclear whether there will be backwards compatibility for the M8 and M7. 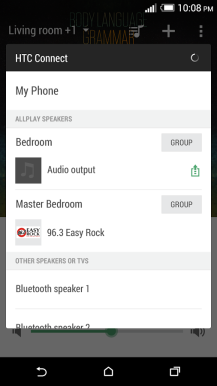 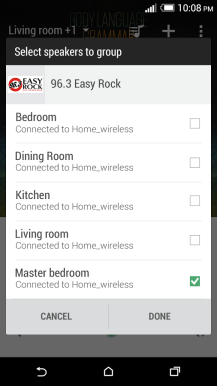 Here we have a look at HTC Connect, which is a carry-over from previous devices and software versions. In this case, your phone itself does the streaming and then shares over Bluetooth, DLNA, or Miracast to compatible devices. This almost certainly will come to past HTC devices, perhaps when they get Sense 7.0. Video content can be shared in this way as well. 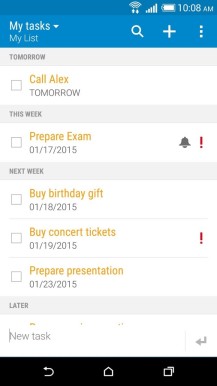 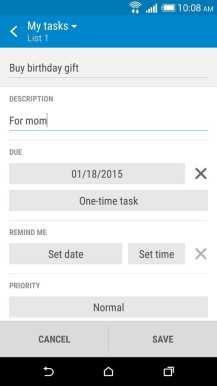 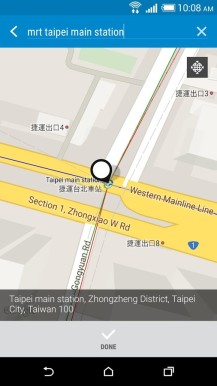 Finally, we have HTC Tasks, which does not seem to have undergone any dramatic changes. HTC has been putting many of their system apps in the Play Store to give them the freedom to update without pushing a full OTA (which requires the cooperation of carriers, in many cases), so this just appears to be an extension of that effort.

At this point, it does not appear that you'll be able to download any of these apps, but HTC users should probably get access at some point or another. They may be marking them incompatible until the M9 and/or Sense 7.0 release. 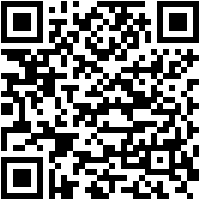 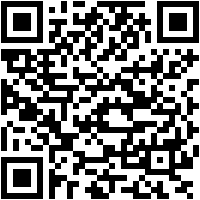