Sony announced the Xperia Z4 Tablet at this year's Mobile World Congress, but for information related to its phone of the same name, we're still clinging to leaks. Fortunately, our eyes may have now caught a glimpse of the upcoming flagship. @OnLeaks has posted an image of what he claims will be the Xperia Z4. 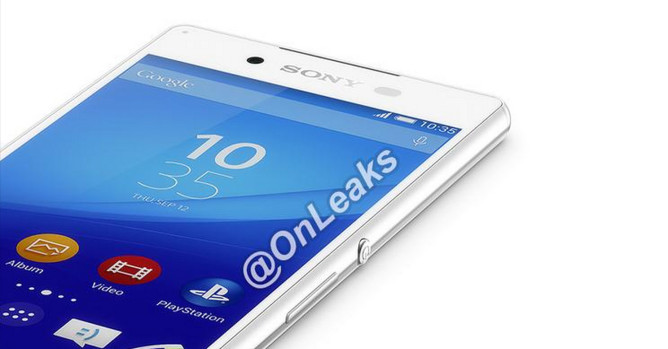 As you've noticed, the purported Xperia Z4 looks a lot like the Z3. The provided dimensions—146.3x71.9x7.2mm—resemble the current device as well. This is expected, as Sony's biannual release cycle hasn't left much room for substantial hardware revisions between devices.

@OnLeaks, the guy behind French blog Nowhereelse.fr, leaked what ended up being an accurate look at the HTC One M9. He followed up last week with an alleged early press render of the LG G4. How accurate these last two leaks are remains to be seen.

A couple more images have made their way onto Nowhereelse.fr. Now we get full views of the front and back of the alleged Xperia Z4. If these are accurate, it means Sony will have moved the microUSB port from the side of the phone to the bottom. 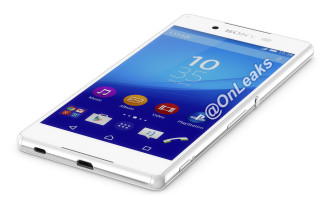 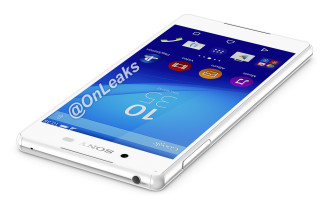 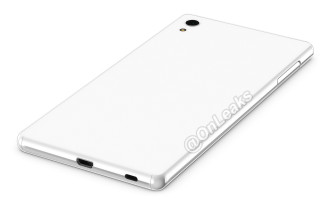 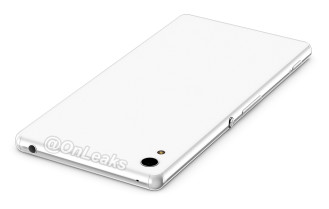 Motorola Updates Its Gallery App With A New Icon, Better Sorting, And More