At South by Southwest, Aparna Chennapragada, Director of Product Management for Google Now offered a glimpse into the future of the feature which has become the heart of the search experience on Android. According to Chennapragada, the company plans to have a full API for Google Now cards ready soon. This will expand on the previously announced pilot program consisting of apps like Pandora, Lyft, and others. 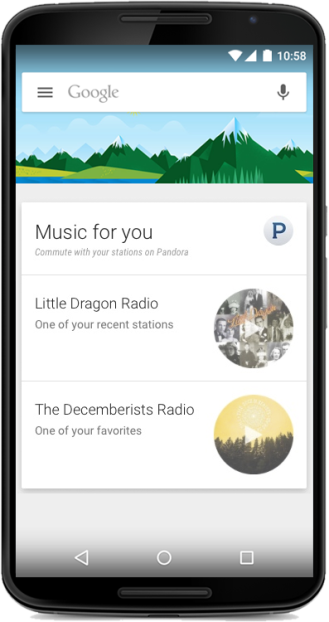 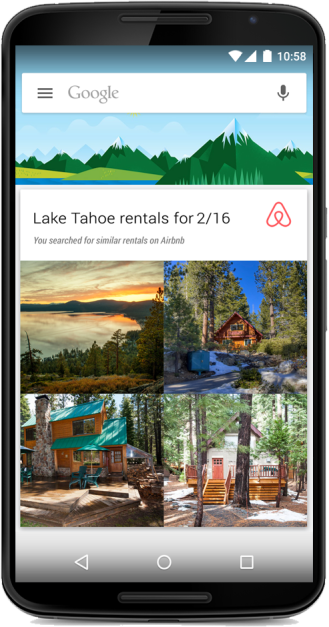 Until the trial run starting in late January this year, Google Now cards were controlled exclusively by Google itself. Now a handful of apps can add items to the feed, but that might be just the beginning. With an API, developers would be able to provide contextual information via Google Now rather than running separate services and cluttering the notification shade. These cards will appear based on individual app usage patterns and Google's own cues.

Chennapragada would not reveal when the API will be available, but there don't seem to be any glaring issues with the pilot apps. The Google Now team has other things to work on as well, including support for wait times at theme parks. That should keep you occupied if the API takes a while.

Dyson Invests $15 Million In Significantly Expanding The Battery Life Of Its Vacuums, And ...