The Samsung Galaxy S6 is expected to start showing up in a few weeks, and already Chainfire has gotten an updated version of CF-Auto-Root ready to go. So yes, there is a root method for some versions of the Galaxy S6, but only if the bootloader is unlocked. This is to be expected. 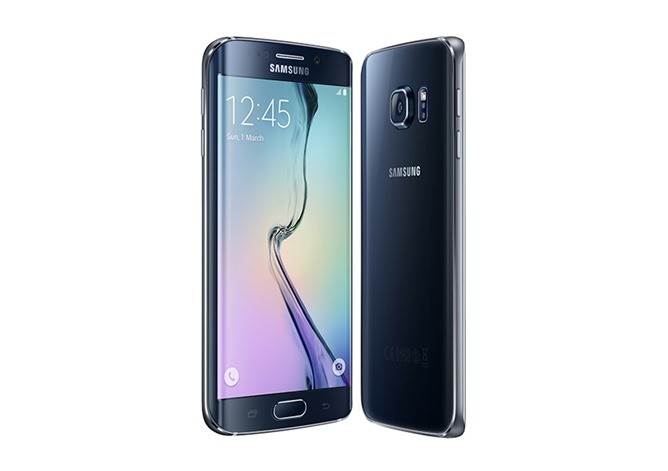 The new version of CF-Auto-Root was tested on a real device, and successfully gained root. Apparently, only minor changes were needed to root the unlocked GS6. The first builds of CF-Auto-Root for the device are already available with support for the SM-G920T and SM-G925T (T-Mobile's S6 and S6 Edge).

The versions of this phone you get from most carriers will have locked bootloaders that won't let you flash whatever you want. Root on those phones will require some manner of exploit, but even if such a method exists, no one would disclose it before release and give Samsung a chance to patch. If you do take advantage of CF-Auto-Root on a Galaxy S6, be aware it will probably trip the KNOX security flag, and that might disable Samsung Pay.

Griffin iTrip AUX Review: A Cheap Way To Get Bluetooth In Your Car That's Still Kind Of Pricey