Motorola gained a lot of good will by updating its latter phones to the newest version of Android, starting with the Moto X. Even carrier-customized versions of that phone tended to get new incremental updates to KitKat long before other manufacturers' devices. But for some reason, the 2013 Moto X has lagged far behind for updates to Lollipop. Now, five months after Android 5.0 first started rolling out to Nexus devices, the OG Moto X is finally getting its Lollipop update. Well, sort of: it's getting a soak test. 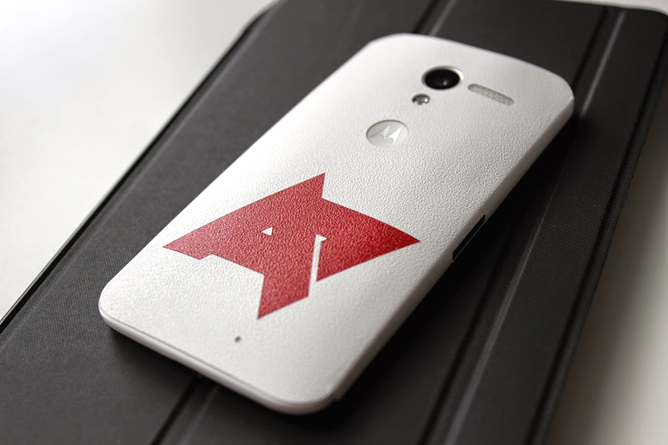 A soak test is basically Motorola's beta test for device firmware. Participants of soak tests are usually limited to the members of Motorola's support forum, and the program is rarely commented on in any official capacity. Moto is breaking that trend for the Moto X's Lollipop release: Motorola employee Luciano Carvalho has confirmed that the test is going out and answered a few questions on his Google+ profile. The update will be to Android 5.0.2 (the just-announced 5.1 will have to wait), and presumably the unlocked GSM edition of the phone will be the first to get the software bump, with carrier-customized software coming later.

Moto usually sends out an over-the-air update for the device in question anywhere from one to six weeks after the soak test, so 2013 Moto X users shouldn't have to wait too much for an official Lollipop build. Carrier models, and variants like the DROID Ultra, Mini, and Maxx, may have to wait a bit longer.