It looks like Verizon put the Nexus 6 page up just a little early. After announcing earlier today that it would start selling the Google/Motorola phablet tomorrow, the device is now up for pre-order. You'll have to wait a week to actually get your hands on it, but Verizon will take your money right now. Hey, at least you get that great Verizon logo on the back, right? Right? Guys? 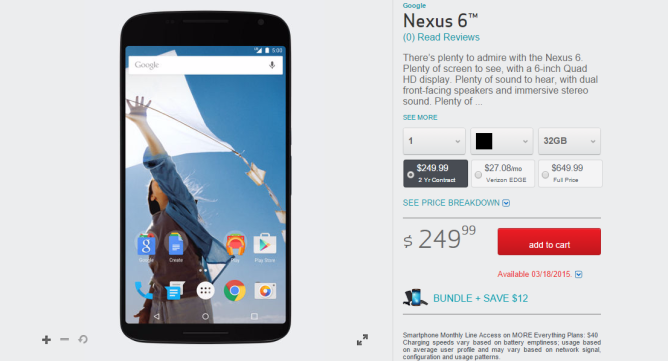 The Nexus 6 on Verizon will cost $249.99 with a new 2-year contract, and the full price is the standard $649.99. Verizon's Edge payment plan works out to $27.08 per month for 24 months. The hardware is most likely the same as the standard unlocked Nexus 6 aside from that Verizon logo. Note: the page says this is a black Nexus 6. We're checking with Verizon. 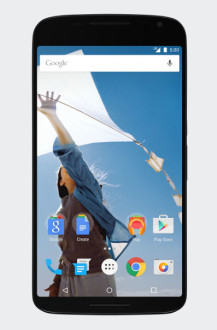 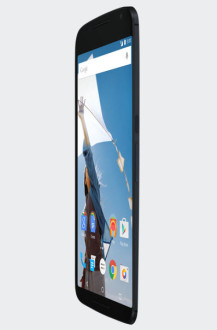 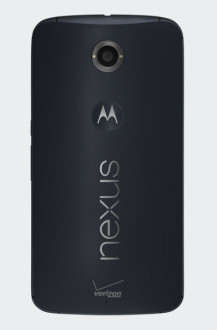 Verizon lists the ship date for pre-ordered Nexus devices as March 18th. Verizon stores should have stock the following day on the 19th.

Evernote Updated To v7.0 With A Material Overhaul, Customizable Quick Notes, And More