The Asus ZenWatch is a fine example of first-generation Android Wear hardware, and it's priced below most of the competition. Until now Google has only sold the device through the US Play Store, but now it's available to customers in France, Germany, Japan, and the United Kingdom. Being a hardware product, the point of sale will probably be the newly launched Google Store. 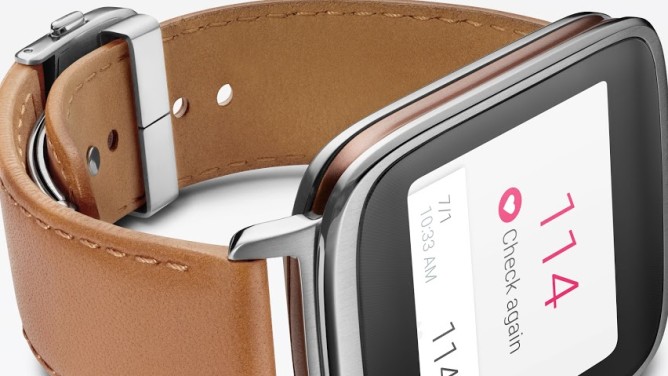 The ZenWatch has a 1.63-inch AMOLED at 320x320. The band is one of the best that comes with an Android Wear device. It's still genuine leather, but the folding clasp is great. The Google device support page confirms that the ZenWatch is now offered in the aforementioned locations. The US price is $199.99, but it will vary in each country while still being priced on the low end.

Google Strongly Hints The Next Nexus Phone (Or Whatever It Is) Will Probably Have A USB3.1 Type ...