In the wake of Apple's big watch announcement, Google is wasting no time talking about what it has planned for its more mature Wear platform. In the next update to Wear, Google will deploy a feature we've been anticipating for some time, as well as some previously unexpected additions. 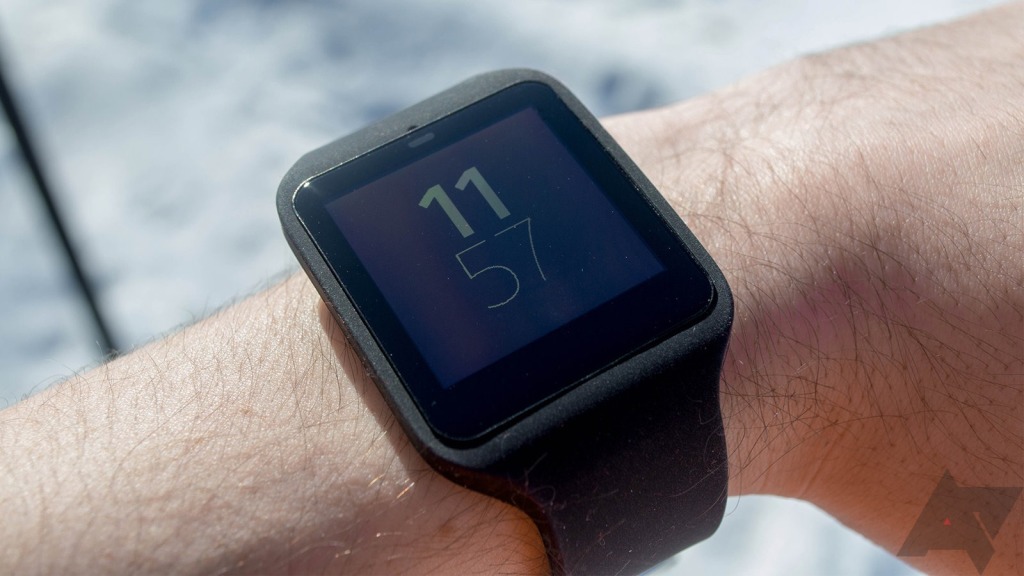 First up is WiFi support, which most Android Wear watches have the necessary hardware for already. The Snapdragon chips that power most of the watches have a Wifi module that has been dormant thus far, as does the Broadcom ARM chip in the Smartwatch 3. That one also has GPS, which works after a previous update. Even the Moto 360 with its older hardware should have the silicon to support WiFi, but it's not clear if it has the proper antenna setup.

The promised gesture control will allow users to scroll through lists without touching the watch. A simple flick of the wrist will do the trick. Google is also planning to make it easier to access apps and contacts from the watch, though how that will work is not yet clear. Also unclear is when this update will happen. Presumably it will be based on Android 5.1, which is currently rolling out to Nexus devices.