The LG G3 was heavily leaked before its announcement, and so was the G2 before that. So long-time Android enthusiasts probably won't be too surprised to see that a G4 leak is already hitting Twitter.

This one comes from @OnLeaks, an account created by the guy who runs Nowhereelse.fr, a French blog that posted what ended up being an accurate image of the HTC One M9. The current leak shows the back of what is allegedly an early version of the G4. 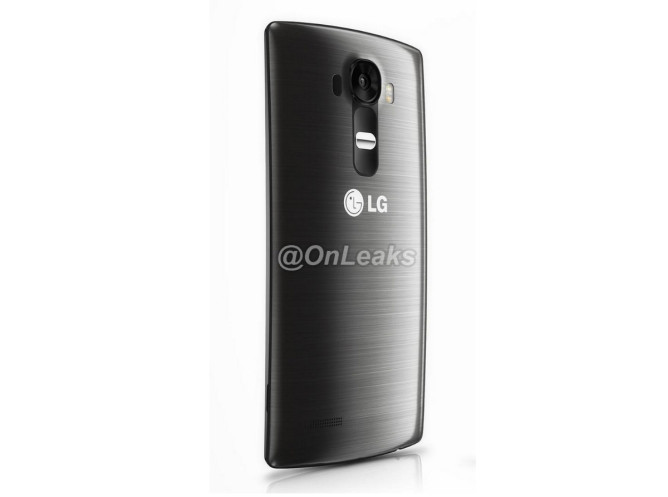 @OnLeaks says the device comes in at 148.9 x 76.5 x 9.9mm and that it will have a removable back. Aside from that, we can see that the phone keeps its rear buttons and looks largely like the G3, which gives weight to the possibility of this leak being plausible. Manufacturers tend not to change much from one year to the next, both to save costs and preserve their brand.

We'll find out soon enough either when LG announces the device or we get hammered by enough leaks to come to a conclusion ourselves, whichever happens first.