Android 5.1 seemed like a very minor update when it was announced, but there are actually a lot of cool little changes throughout the OS. For example, you can now (finally!) change the system volume while you have audio playing. Google added a new button to make this happen. 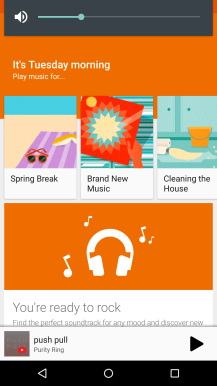 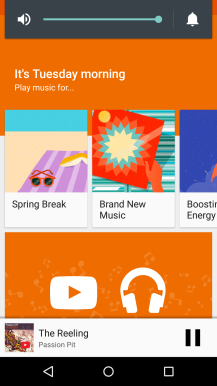 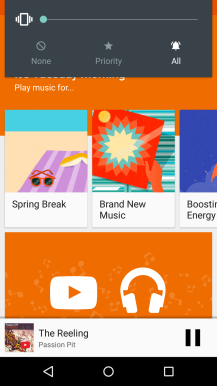 Before the 5.1 update, you would only be able to access the media volume while playing audio. The volume toggle just wouldn't activate anything else unless you paused or left the app playing sound. In the new version of Lollipop, you can the tap a bell icon alongside the volume slider to bring up the standard system volume UI.

So this lets you change your ringer volume without pausing the music, which is a long overdue feature. It also gives you access to the improved interruption modes.

Mention Of 'Multiwindows' Pops Up In Android Commit