You've probably seen that default icon an uncountable number of times. That little 3D Bugdroid with the cube on its chest—it's what Android assigns when something doesn't have its own icon. It's gone in Android 5.1, replaced with a new icon much more in keeping with the style of Lollipop. 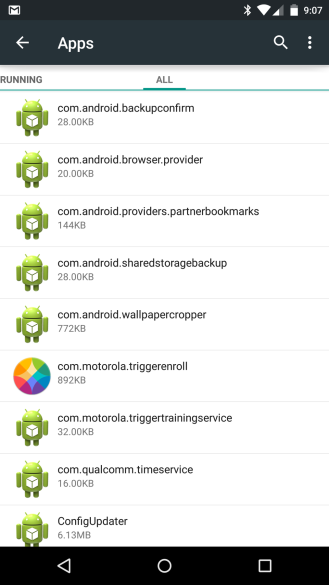 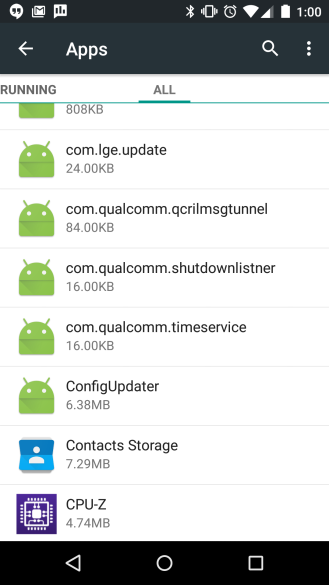 Behold, this is the new default Android logo. It's just the head portion with the long shadow effect. It looks rather nice, right?

You'll mostly see this in the app settings menu, but it occasionally pops up elsewhere when things break. Let's hope you don't see it too much.

[Android 5.1 Feature Spotlight] You Can Now Change Alarm Volume From Inside The Clock App

Mention Of 'Multiwindows' Pops Up In Android Commit