Hangouts video chats are pretty good in terms of handling multiple up and down streams, but the invitation and verification system leaves a lot to be desired - there's something of a traffic jam when we start the Android Police podcast video, for example. Today Google is making that a little easier by allowing mobile users to join a Hangouts video session with a simple invitation link, instead of needing an explicit, personal invitation via the Hangouts/Google+ system. 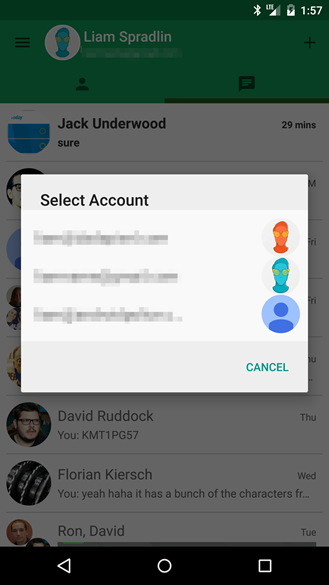 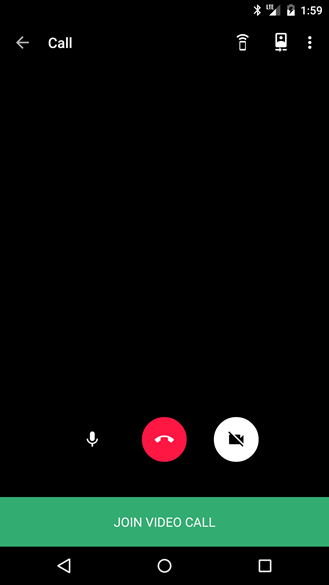 This has been possible on a standard desktop or Chrome OS device for a few months, but now it's enabled for Android connections as well. If you're hosting the video Hangout on the web, you'll be given the shareable link in a window before you begin. Just send that to anyone who might want to join (instead of manually adding them to the Hangout) and they'll be able to hop on via the web or an Android-powered device. If you're on the receiving end, just click the link and you're good to go.

You shouldn't need to do anything on Android to use the new invitation system, aside from be on the latest version of Hangouts. It appears to be a server-side switch. And in case you're wondering, no, you can't start a video Hangout on Android and distribute an invitation link; the Android app only supports creating a new Hangout with at least one invited guest.