A fresh update to the Play Store just started rolling out to devices and it has a few pleasant improvements. The most notable of the changes land squarely in the realm of visual refinements, but there are a couple of functional tweaks, as well. If you can't wait to get your hands on the new version, the download link is at the bottom.

Let's start with some visual changes. 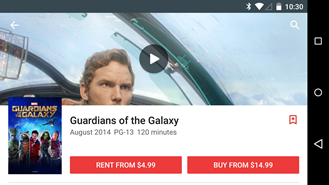 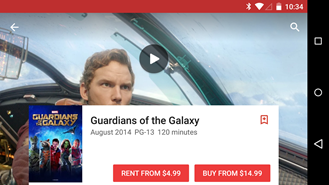 Googler Kirill Grouchnikov called out one of the top changes earlier this morning. Now, when holding a phone in landscape orientation, the content for Play Store entries no longer reaches edge-to-edge and allows a bit of the featured background image to show through on the sides. An earth-shattering change? No... But it looks much better, and now resembles the tablet layout. 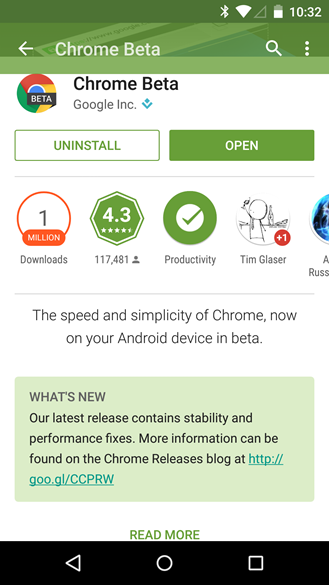 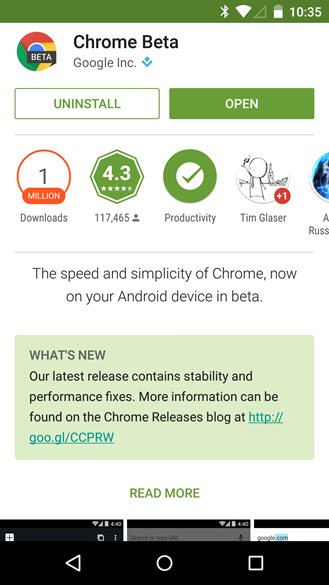 The other visual change that came with this update now automatically hides action bars as users scroll down the page. This gives users a little more breathing room for the content. Of course, as soon as the page is scrolled up even a little bit, the action bar pops back into view, just like so many other apps in Google's lineup.

In the old version, when users tapped on the Read More or What's New box, the screen would be replaced with an app description and changelog. That part is still the same. The change is to a little known "feature" where users could leave this screen with a downward flick. By most accounts, people hated this gesture for being confusing, especially since it was easy to trigger accidentally, and not even reliable when it was done intentionally. Good news: it's gone. This screen can only be left by tapping the back button or the 'X' button at the top left. Yes, sometimes it's a good thing to remove features. 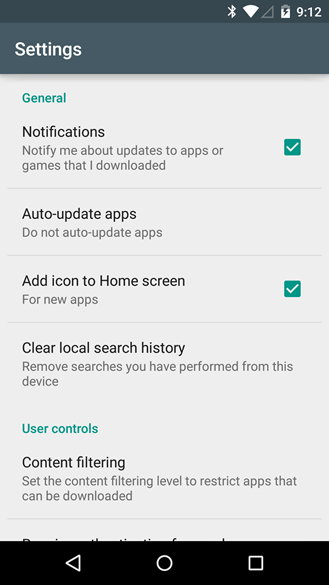 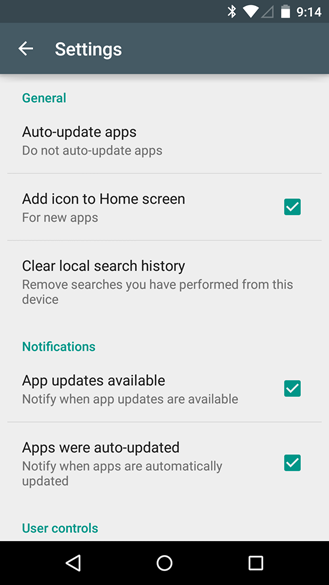 The next functional change can be found on the Settings screen. Where there had previously been a single checkbox to enable or disable all notifications, there are now a pair of toggles for a little more control over which things you'll see in the list. The first allows users to choose if they should see notifications when there are updates available for their apps, and the second determines if notifications should be shown for apps that have been auto-updated.

'Update All' From A Notification

Finally, Google has added a shortcut to make it as easy as possible to update apps. After a quick teardown, I came across a couple of strings for a notification button that will give one-tap access to update any outdated apps on your device. It's possible this isn't live yet, but it seems like it should be. I haven't had the new version installed long enough for an update notification to appear, but it looks like it will just contain a single button that either reads "Update" or "Update all," depending on the quantity of apps that are awaiting new versions.

Update: Here are the Update and Update all buttons.

Thanks to Felipe Pimenta (for Update) and blakew595 (for Update all)!