This Update Wednesday brings about a change to the Google Drive Android app that's all about moving files around. Let's get to it.

Google intends for Drive to serve as your file manager in the cloud, but for ages now the Android app has limited us to moving files around through drop-down menus. Now it supports basic drag and drop.

You should get a pop-up explaining the new feature after making the jump to 2.2, but in case you don't, here's how it works. Simply hold down on a file or folder. A little bubble will appear at the bottom of the screen telling you how many files you have selected. You can add more items simply by tapping them. After that, you drag this pop-up into the desired folder. This update also brings tweaks to the navigation menu. When you pull it out from the side, it will slip under a transparent status bar, a change many other Google apps made in the transition to Lollipop and material design. 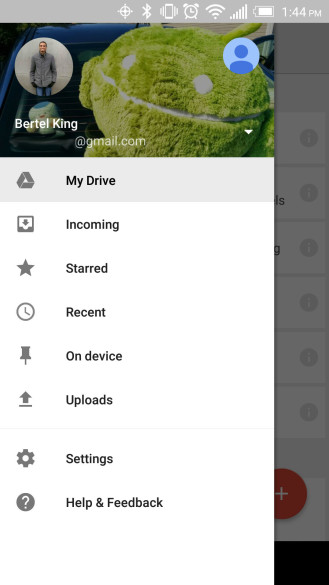 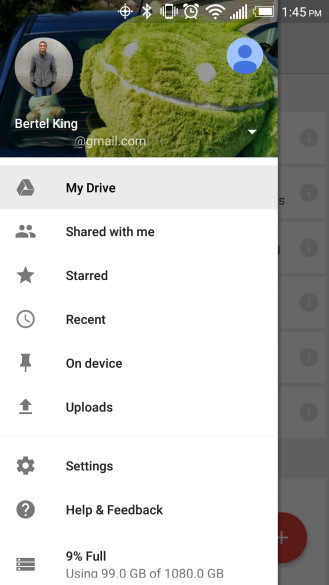 If you see any other changes, be sure to chime in. APK's available below.