The Klinker brothers have hit today in the face with a one-two punch. First, they've brought Source out of beta, where it's been for several months. This material-y app gives users a way to consume news from a variety of sources, including Feedly, RSS feeds, and Twitter lists.

Fans of Klinker Apps will find that theming options are present here like in the development team's other apps, and careful attention has been paid to making sure that everything looks nice. There's also Android Wear support. As a second treat, Klinker Apps has added KitKat support to Talon for Twitter (Plus), the updated version of an app that originally launched for Android 4.4 but moved on after Lollipop was announced. Since little more than 3% of Android users are on 5.0, this move only makes sense. 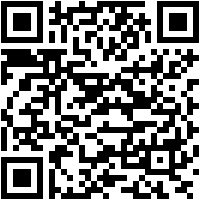 Barnes & Noble Announces Nook 4.0 For Android, Replaces Aging Interface With The One Found On ...