Google+ Vice President of Product Bradley Horowitz has received a promotion and will now step up to take the place of David Besbris. This change comes less than a year after Vic Gundotra left the company and the social network that he had led since its inception. This makes Horowitz the third person to head up Google+. 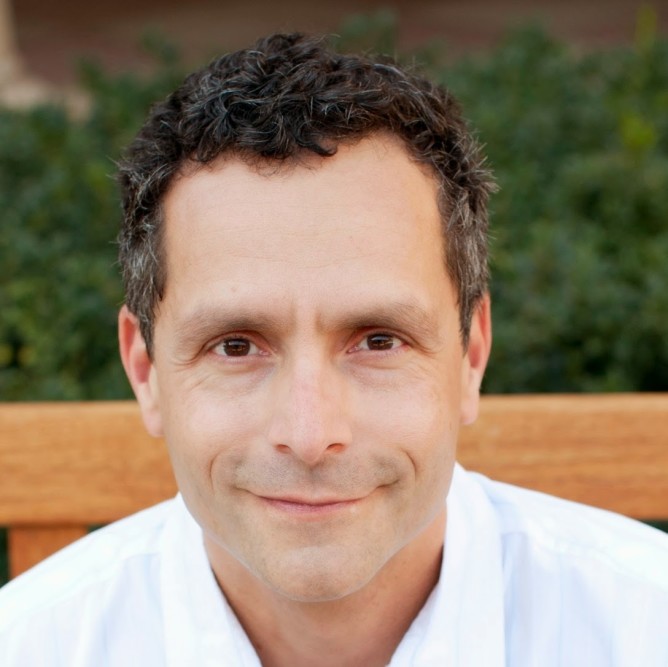 Just wanted to confirm that the rumors are true -- I’m excited to be running Google’s Photos and Streams products! It’s important to me that these changes are properly understood to be positive improvements to both our products and how they reach users.

Note, Horowitz doesn't mention Google+ here. Instead, he refers to Photos and Streams. For those who have been keeping up, this seems to line up with the possibility Google's Senior Vice President Sundar Pichai raised in an interview with Forbes that parts of Google+ could soon be viewed as separate areas rather than one product:

I think increasingly you’ll see us focus on communications, photos and the Google+ Stream as three important areas, rather than being thought of as one area.

That conversation followed an earlier rumor that Photos might break apart from Google+.

But this doesn't serve as confirmation of a split. Google has yet to officially announce a rebranding of Google+ or any separate products. Horowitz could be referring to Photos and Streams the way employees view Google+ components internally. Or this could be one extended tease. For now, we'll wait to see how the story unfolds.

[Watch Out For That Tree!] Google Maps Street View Rides A Zip Line Through The Amazon Rainforest