Following VLC on Android over the last couple of months has felt a little bit like a shell game. It all started in December when VideoLAN declared VLC was finally leaving behind its Beta status. The app retained the same package name, org.videolan.vlc.betav7neon, but was to be considered stable. Earlier this month, a brand new version 1.0 VLC app appeared in the Play Store with a package name and title devoid of the word 'beta.' This new app was to become the channel for stable releases, while the original listing was again repurposed for beta releases. This only lasted a few days before the new version vanished from the Play Store on devices and ceased to be installable from the web, at least for many of us.

It looks like things might have finally stabilized late yesterday as VideoLAN announced testing would take place under the new package name. The beta testers program is already open through VLC's Google+ community, and the first update is available with a fresh coat of Material.

The v1.1 release available to testers doesn't appear to have an official changelog, but it's pretty obvious that this update is all about re-skinning VLC with Material Design. Just take a look at the screenshots below. As always, the previous version is on the left, and the new version is to the right. 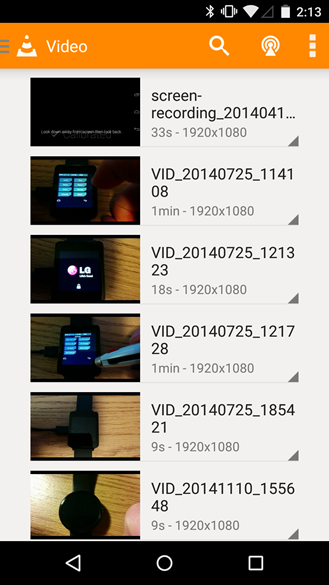 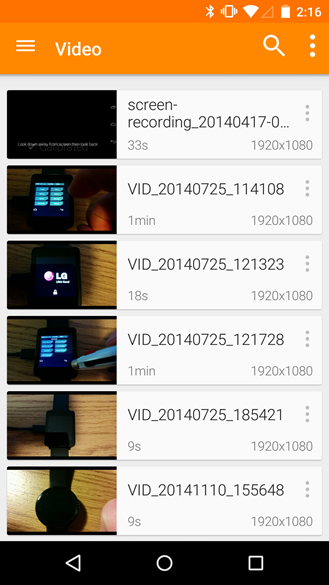 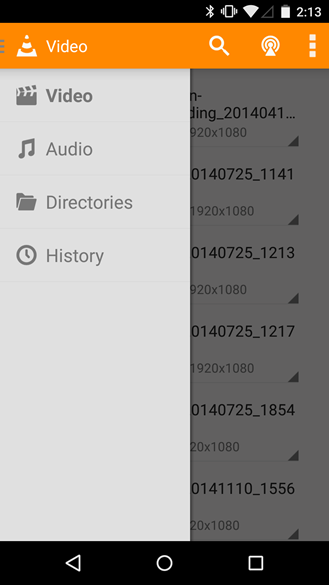 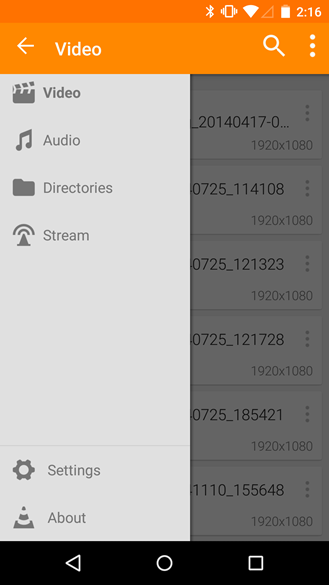 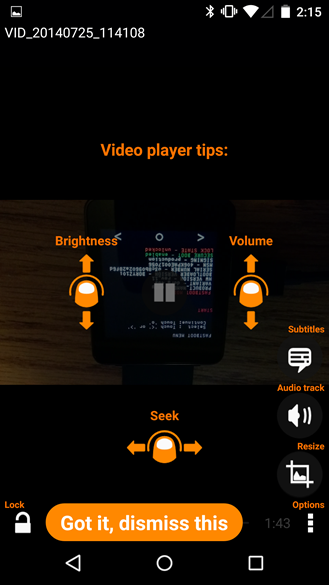 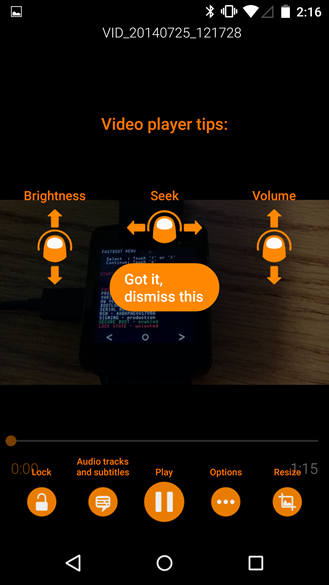 Aside from the new visual style, pull-to-refresh has been added to the Video, Audio, and Directories screens to replace the Refresh option formerly found in the overflow menu. Access to the Settings and About screens has also been moved from the overflow menu to the navigation drawer. Otherwise, there don't appear to be any major functional changes.

If you're interested in trying out the new version, it's pretty simple to become a beta tester for VLC. If you've ever joined a tester group on Google+, the process should be pretty familiar:

There has been no announcement yet regarding the fate of the previous beta version – it may be removed, abandoned without updates, or even receive updates in sync with the beta testers. Whatever the case, it seems like the new testing group should be the right place for anybody that wants to stay on the latest and greatest version... We hope.

Forbes' Interview With Sundar Pichai Hints At An Uncoupling Of The Various Google+ Entities, ...