We are rapidly approaching that fun time of year when the largest Android smartphone manufacturers unveil their newest flagships. That means we're already in the silly season of rumors and leaks. Isn't it interesting to follow all the developments on, say, the HTC One M9? The M7 was great, the M8 was better...it's understandably hard to wait for official information about the 2015 iteration. However, whatever you do, do not look at product images from case manufacturers like Spigen to learn what the next phone will look like.

Remember when famous tipster @evleaks posted these supposed renders of the M9? 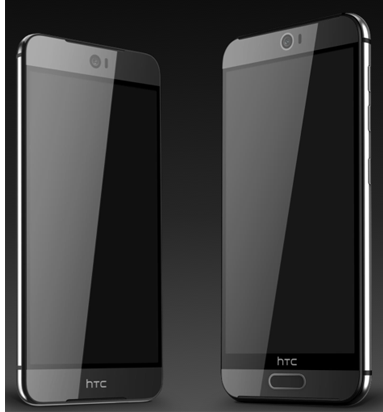 The supposed M9 is on the left. Maybe. It could be the one on the right. Who knows, it's a leak!

Before long, we saw this from Spigen: 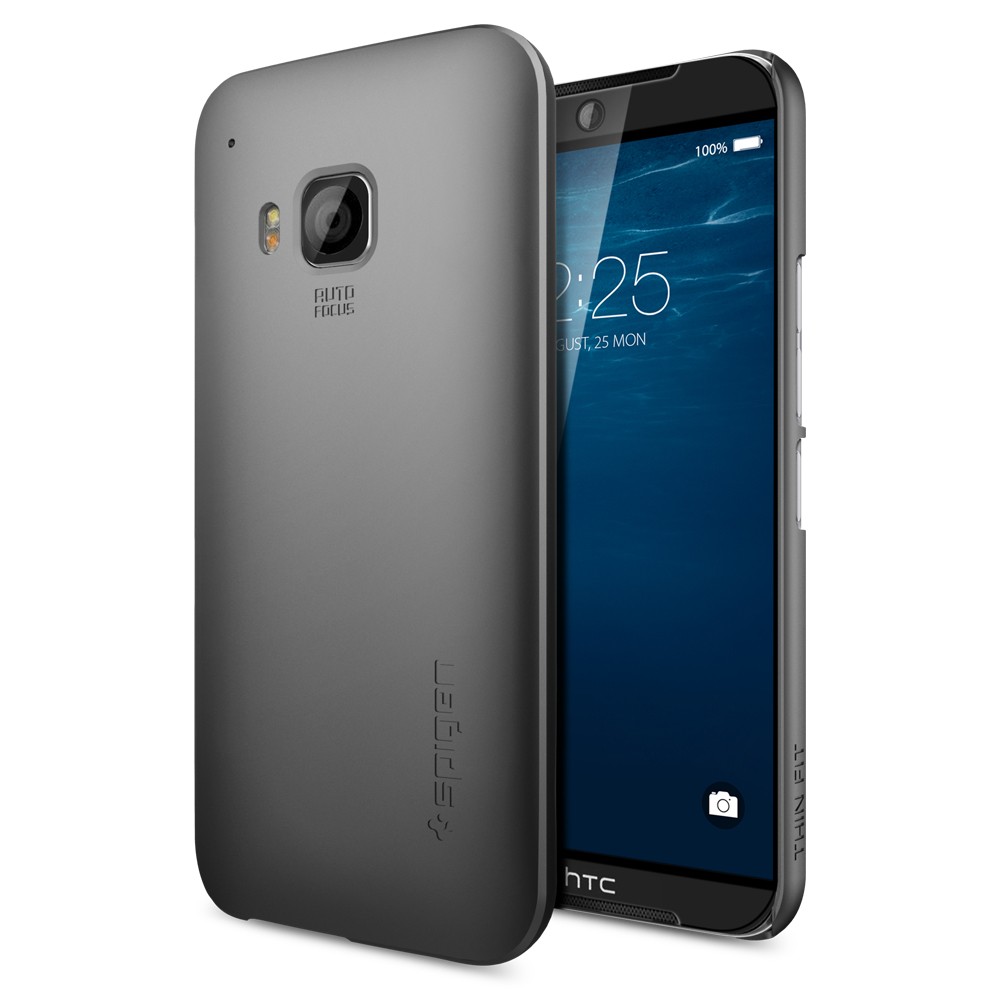 Look familiar? Well, you might reasonably interpret the Spigen product photo to be a confirmation of the original leak. Unfortunately, you'd probably be wrong. Just days later we became privy to two new sets of leaks, showing a much different looking phone that our source says is legit: 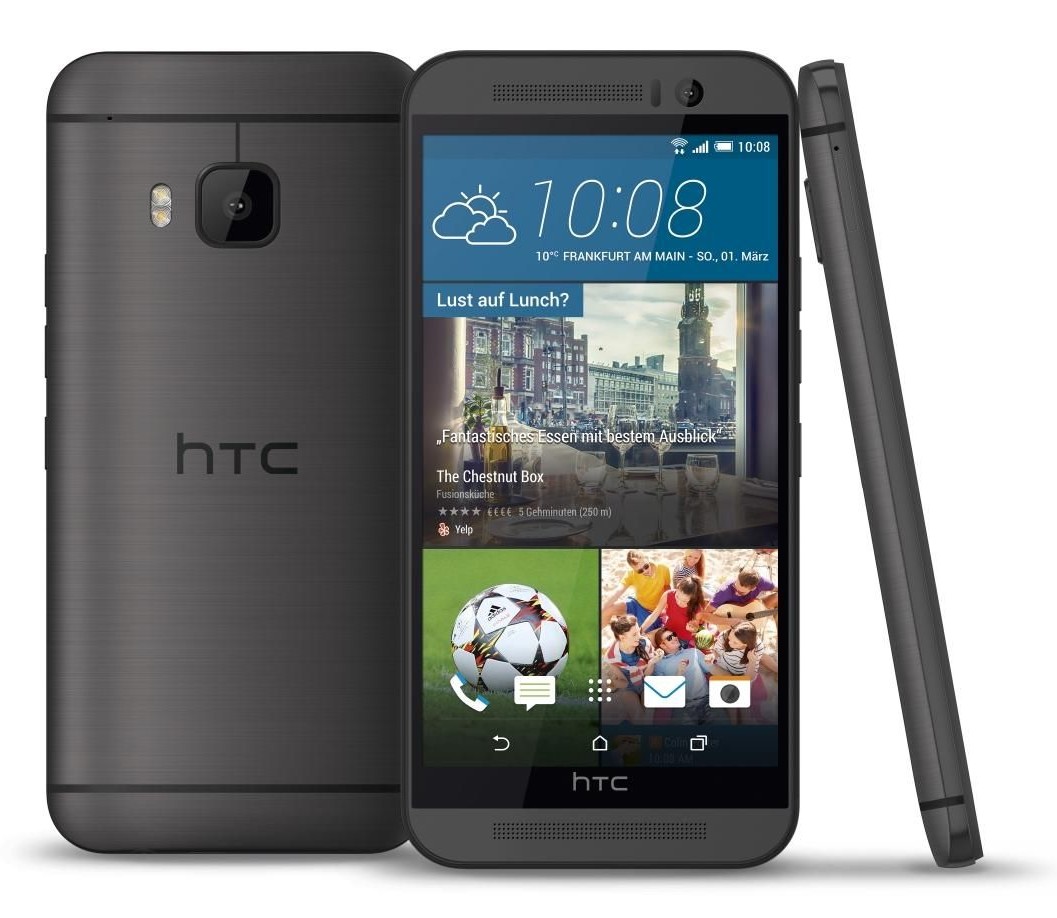 Many of you saw the original render from @evleaks followed by the Spigen product photo and said, "Android Police, these new leaks are probably wrong. Your source is wrong." First of all, we disagree. This is the point of sources, after all.

That doesn't matter, though. Spigen has tipped their hand. Look what is showing up on their website now. 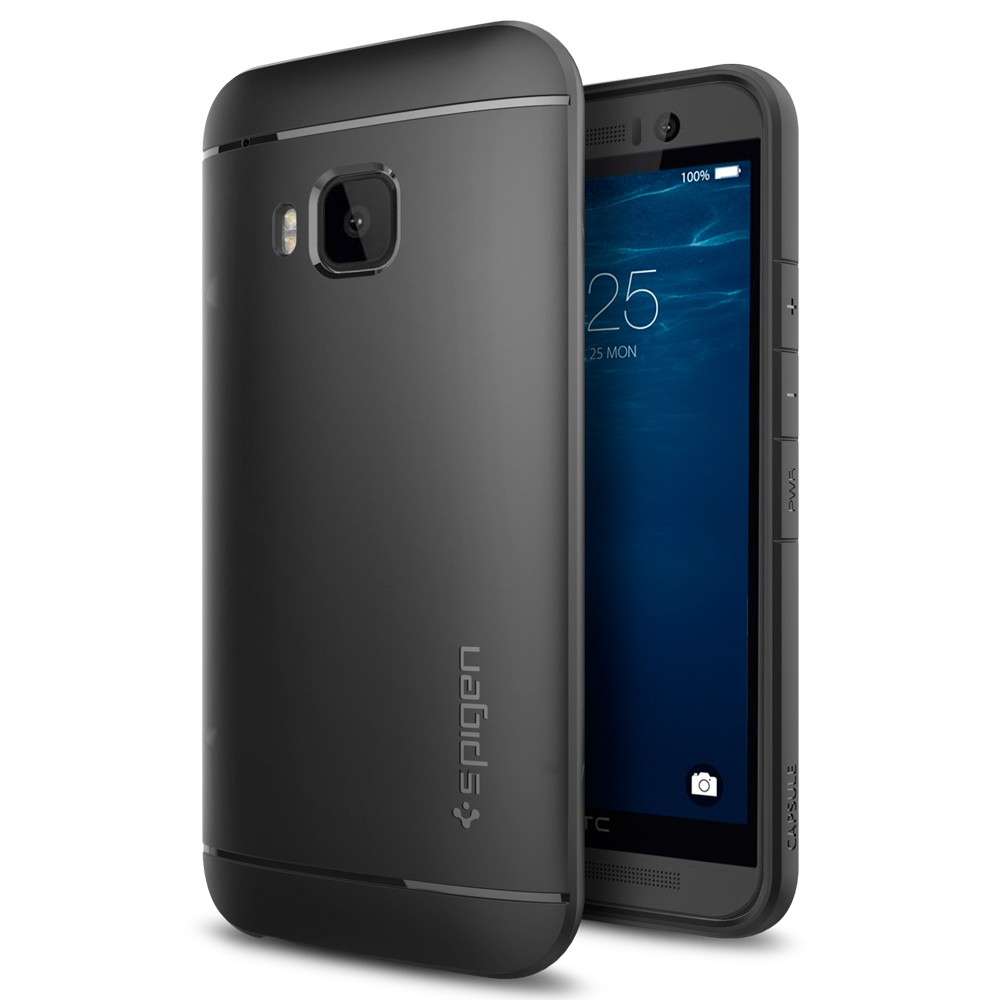 Do you see it? Here's a side-by-side look at a new Spigen listing and a product photo from before the most recent leaks. Click to embiggen. 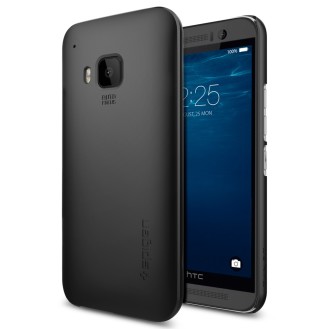 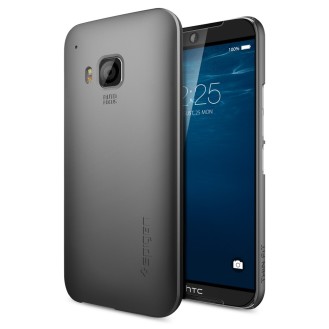 Well then. It turns out that Spigen is just making renders of their M9 cases based off of whatever they find to be the most credible rumor at the moment. Case manufacturers do this. Almost two years ago, it seemed that a release date for the Nexus 5 was revealed through an Amazon listing for one of its cases. Back then, we asked Spigen and they told us that no, that was just their best guess based on the state of the rumor mill.

Nowadays, they are not so keen to answer our questions about where they got these images of the M9 from. Think about the volume of their advertising with these photos and the amount of attention they've gotten for using them. This is just savvy business. They are depending on your (and the press's) naivete.

But our business at Android Police is telling you about rumors when we think they have some credibility. We don't trust case manufacturers for this kind of information. Neither should you.

Lyft Update Lets You Pick A Payment Method For Each Ride, Split Fares With A Phone Number, And More