A couple of weeks ago when dbrand offered up all its skins for 25% off, I mentioned how boring most Android phones look these days (save for a few, like the Moto X since it's customizable). As a result, we decided that going hands-on with some dbrand stuff might be pretty fun, and what better phone than the oversized-and-aesthetically-boring Nexus 6 to be the guinea pig? I threw a variety of different combos on this beasty, which includes some super sleek options and also a couple of the worst combos I could possible think of (because why not?).

Regardless of color, one thing always stayed consistent: these skins are quality. Even across the various textures and designs there is a clear level of care put into each skin, because they're all cut perfectly. All seams and cutouts are absolutely perfect across the board, which is quite impressive on something like a Nexus, where the "nexus" logo on the back could be quite difficult to get right.

Applying the skins was also a pretty easy process, and by the sixth one I was basically a pro (though I nailed it on the very first one - it just took a bit longer). dbrand has some solid tutorials on its site about applying the skins, which were incredibly helpful.

Anyway, enough babble from me. Let's look at some of the creations I threw together with the skins dbrand hooked me up with to check out. 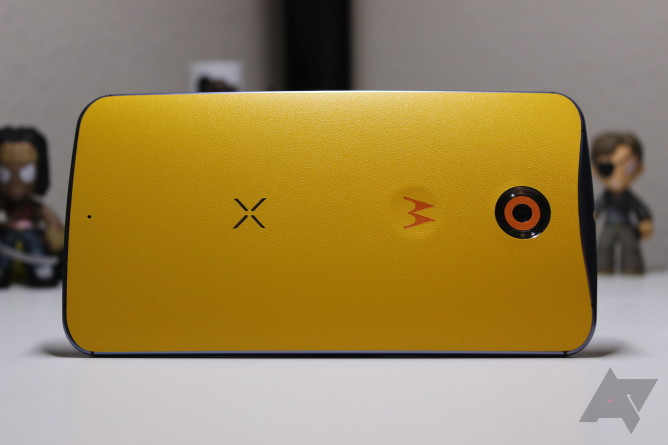 I call this one "tangelemon." 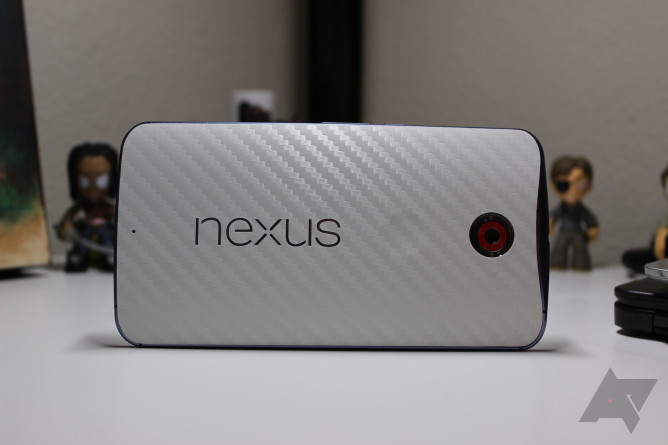 Maybe it's all in my head, but I swear it feels faster when covered in carbon fiber. 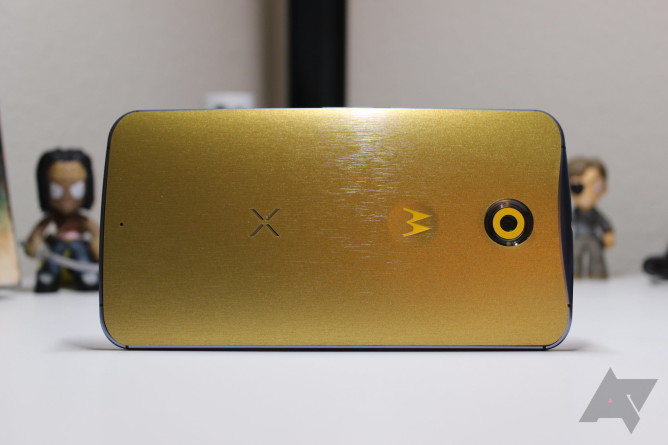 Nothing's better than gold and yellow together. Except maybe everything. 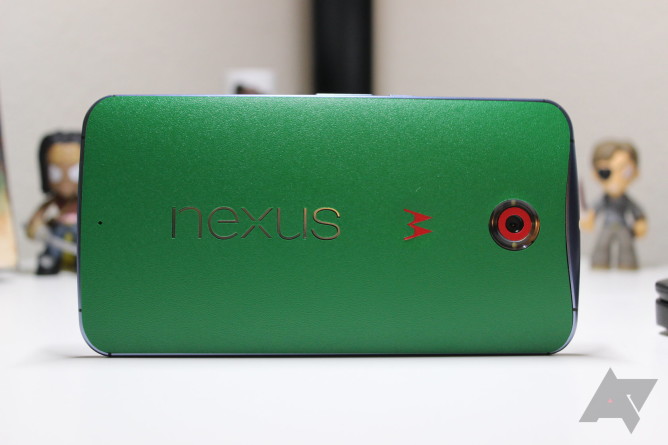 This one was inspired by Will Ferrell in Elf. Also, this one's for Liam. 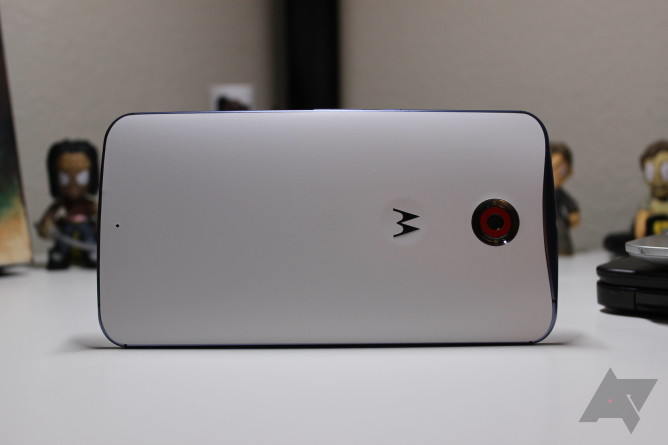 White, black, and red? That can only mean one thing: GO BULLS! 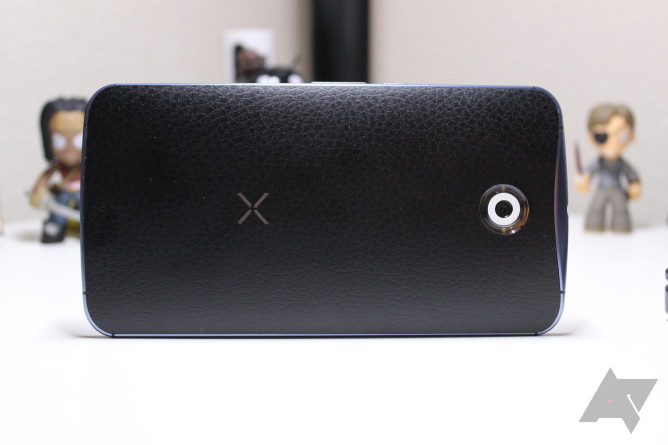 Out of all the different combos I made, this black leather with white camera ring might be the sleekest. One thing that I really like about dbrand is the various style options: nexus logo, no nexus logo, X only, etc. While I really like the Nexus logo itself, I think the X-only option is my favorite because it looks great in both portrait and landscape, while still keeping what I feel is the most defining feature of the Nexus logo. It's sleek and minimal, just the way I like things. But really, you can't go wrong with any of them.

I've tried a couple of different skins over the past year or so, and I will say this: dbrand skins are a higher quality in every aspect than the competition. From the textures to the cutout, these are basically as high-quality as they come. If you're looking for a way to spruce up your phone, tablet, game controller, Macbook, or even your Pebble, dbrand is the first place I'd go.

Google Calendar Updated To v5.1 With Option To Disable G+ Birthdays, 7-Day View On Phones, And ...