Well, look at what we have here. Noted leaker of things, @Upleaks has posted a few more images of the supposed HTC One M9, and they look like the most recent renders. Like it or not, they show a phone that's a dead ringer for the current M8. 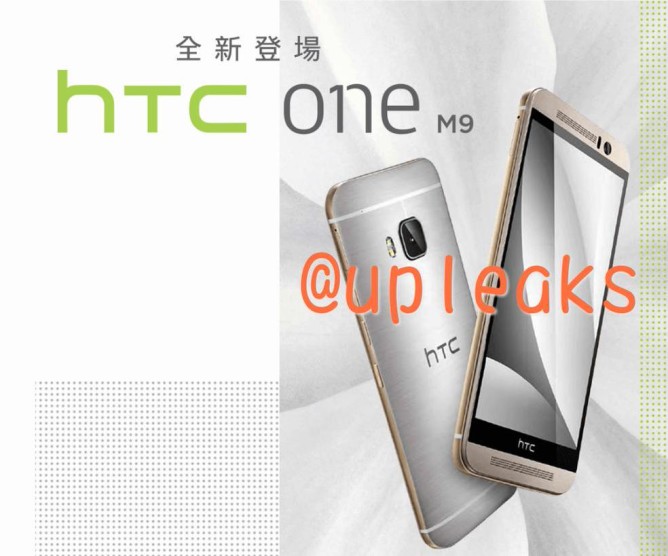 Again there's the single camera on the back, a gold/silver color scheme, and the same M8 styling. Interestingly, one of the images shows what appears to be a power button in the on-screen nav bar. That would be an interesting software tweak, but moving the power button to the side would make the M9 easier to put to sleep anyway. 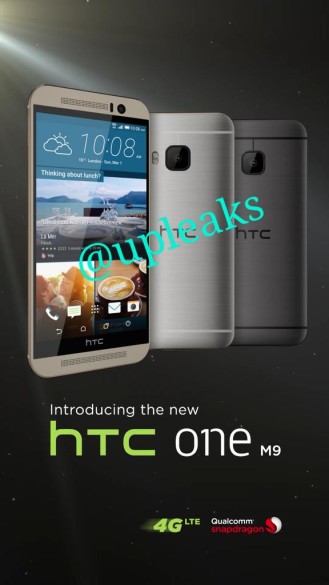 We can't say for sure this is the M9 yet, but that's what we're hearing. The leaks are getting increasingly consistent as well. This is at least an HTC phone, but whether or not it's the flagship for 2015, we'll have to wait and see. Upleaks says a video of some sort might be posted tomorrow, so perhaps we won't have to wait long.

Looks like @Upleaks decided to push the videos a little early. Here they are. Note the new location-based app widget, meal suggestions, and Sense theme engine.