There are plenty of pre-paid MVNOs in the US, but Ting has consistently offered some of the best deals. However, it only worked on Sprint's network. If that wasn't a good fit for you, tough. The company recently started testing a GSM service on an invite-only basis, but now it's open to everyone. While it's still technically beta, you can add a GSM phone to Ting right now. 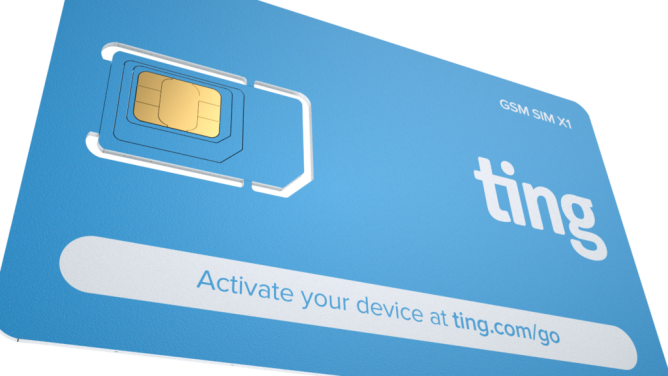 As with other MVNOs, you need to have an unlocked GSM phone to use Ting. Order the $9 universal GSM SIM X1 card and plug it into your device. Ting is using T-Mobile as its GSM network partner, so if T-Mobile has good coverage in your area, so will Ting. You can also have CDMA and GSM devices on the same account. Once a phone number is activated on a Ting SIM card, the SIM is forever tied to that number. Thus, you can't port a different number to the same SIM later.

This is still a "beta" because a few features are not yet ready. Specifically, there's no international long distance or international roaming. With all the VoIP options out there, neither of these should be an issue. Failing that, your phone is probably unlocked, so you can just get a local SIM when traveling instead of roaming. If you want to try Ting, there's an ESN/IMEI checker on the Ting site that will tell you if your device is supported.