(The other manufacturer is, by the way, Peugeot. And if you watched Top Gear last night, you'll understand why that is. [read: because they make awful cars.])

Anyway, Toyota apparently prefers "to use our own in-house proprietary platforms for these kinds of functions." Toyota's Entune system is (pictured above and via Digital Trends), by all accounts, one of the industry's most decidedly mediocre, and has a smartphone app that looks like something that debuted around Froyo and hasn't changed since (I think the screenshots are actually from Froyo, by the way). They also make this, one of the greatest affronts to the joy of driving a car known to mankind. 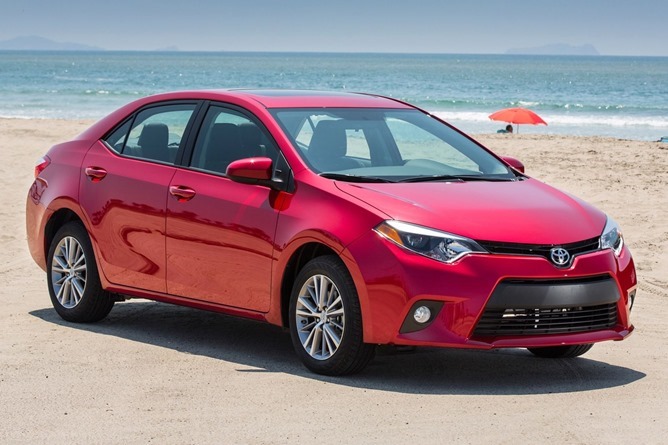 It's so... grounded to the ground. Shudder.

Anyway, if you're looking for Android Auto in your next vehicle, count Toyota [and Scion, and Lexus] out for the time being. Given that the company is saying that it currently has no plans to implement Auto or CarPlay into its vehicles, that means a change of heart could take at least a couple of years to implement, if not longer.

In the meantime, here's a video of Chris Harris driving a Toyota that is not awful, the lovely GT-86 AKA FT-86 AKA Scion FR-S.