Ah, February: the time when mobile hardware leaks spring out of the ground like daisies. It looks like Thai gadget site MXPhone has gotten its hands on portions of the Mobile World Congress phone lineup from Lenovo weeks ahead of the event, giving us a tantalizing look at the company's hardware plans for the next several months. Of course, it's possible that at least some of the Vibe phones on display below will never leave China, and the chance of any of them coming to the US market is basically zero. 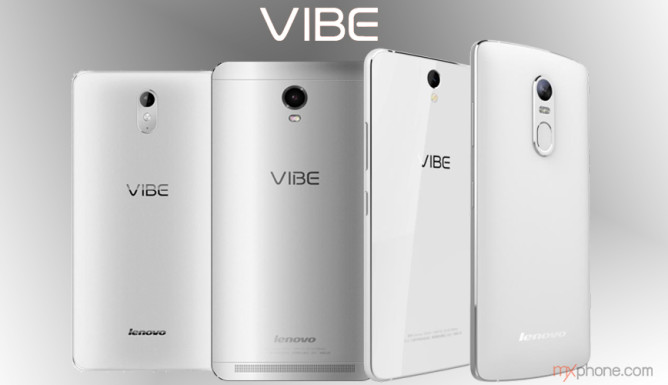 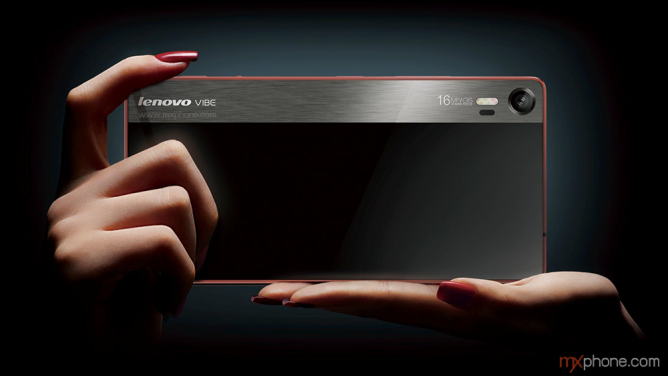 The most interesting of the new models is probably the Vibe Shot, a camera-focused competitor to devices like HTC's One EYE. The specs themselves are at the high end of mid range (Snapdragon 615, 3GB of RAM, 32GB storage plus MicroSD card), but special attention seems to have been given to the camera. The 16 megapixel sensor features optical image stabilization and a triple-tone flash module, putting it a step above most flagship cameras. The screen is a standard 5" 1080p LCD, but the all-aluminum body and physical shutter button make the phone look like one of the old fashionable high-end point-and-shoot cameras. It will be available in white, black, and red trim. 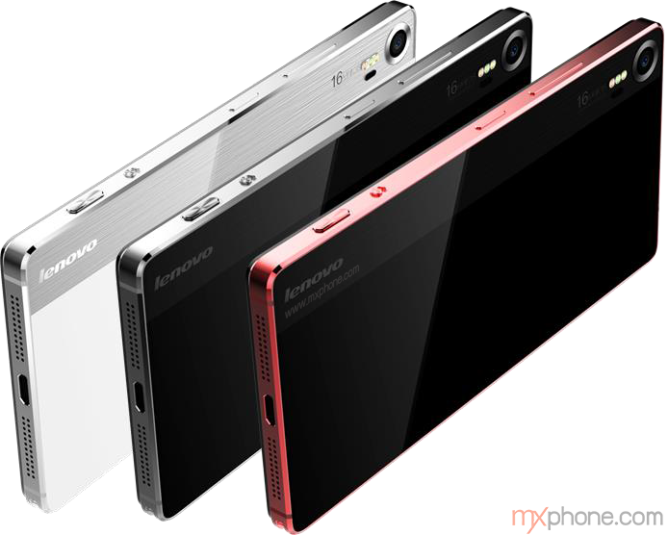 The X3 is the flagship of the group. According to the leak it uses a 5.5-inch 1080p screen flanked by stereo speakers in a full-metal frame, with a fingerprint sensor stuck onto the back beneath the 20.7MP camera. That makes the basic design a mix between the high-end models from Samsung and HTC. 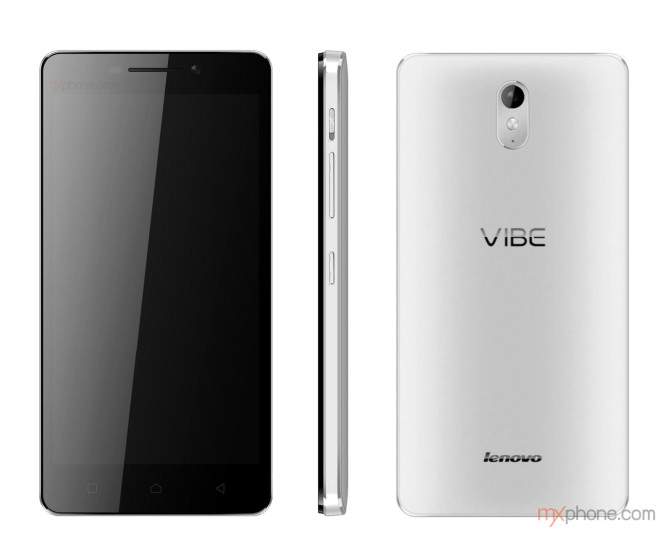 The P1 is Lenovo's long-haul trucker, crammed with a 4000mAh battery and a quick-charge feature. If that's not enough, the P1 Pro will use a 5000mAh battery instead. The Google Translation is a little shaky, but apparently the phones will use LTE radios and 64-bit, octa-core processors. Screen size was not mentioned. 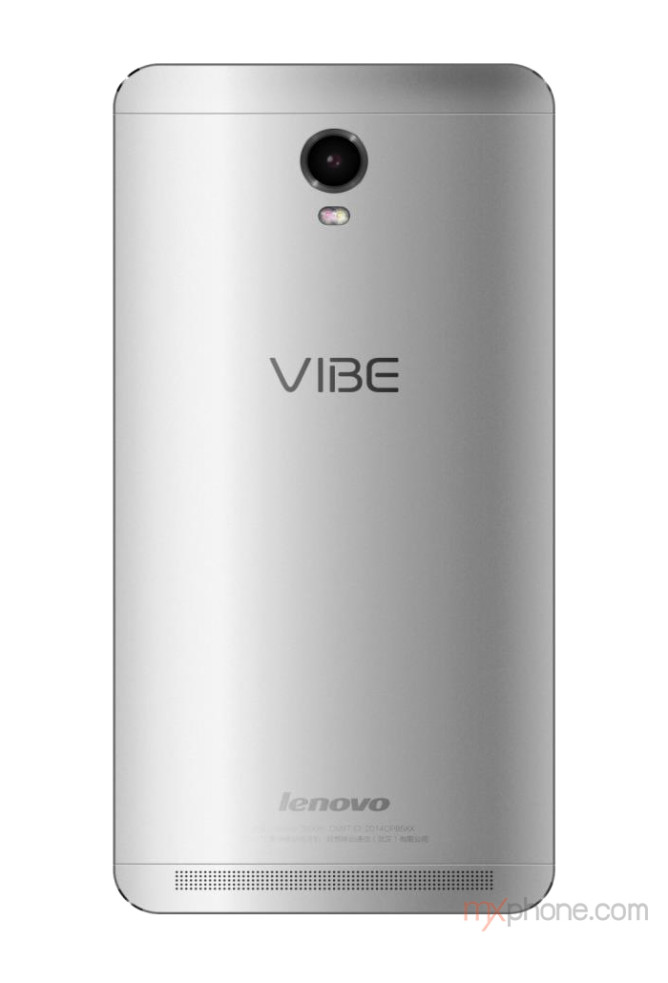 The source is also pretty vague on this model, with the only notable spec being a 6-inch QHD (2560x1440) screen, roughly the same size and resolution as the Nexus 6. Apparently it will also have a stylus a la the Galaxy Note, though whether this means the phone has an active digitizer isn't mentioned.

The Vibe S1 is the lowest-tier phone included in the leak, reportedly releasing in a range of colors and including a front-facing camera designed for selfies.

All five phones will be running Android 5.0 at launch, whenever that happens to be. Further detailed specifications and pricing information will have to wait for Mobile World Congress (the first week of March) or beyond.

Hands-On With The Tylt VU Solo: It's A VU, Only Smaller