Welcome to the latest entry in our Bonus Round series, wherein we tell you all about the new Android games of the day that we couldn't get to during our regular news rounds. Consider this a quick update for the dedicated gamers who can't wait for our bi-weekly roundups, and don't want to wade through a whole day's worth of news just to get their pixelated fix. Today we've got a business-oriented casual game, a Fruit Ninja-style zombie killer, a stylish puzzler, a simplified RPG, and a kid-friendly kart racer. Without further ado:

Have you ever wanted to enter the exciting world of venture capitalism tantalizingly hinted at between the lines of every TechCrunch editorial? Well too bad, you're not rich enough, idealistic enough, or dumb enough to throw money at half a dozen pitches a year. But with AdVenture Capitalist, you can play a casual math game and pretend that you are.

Begin your quest for world domination by clicking on the Lemonade Stand progress bar. Keep clicking until you can afford to pay for more squeezers. Now you’ve got the hang of it. Hire employees, purchase cutting edge upgrades, dominate the market, and attract eager Angel Investors to boost your profits. The only way to go is UP UP UP. Normally we tend to gloss over zombie games. But Draw Slasher, a brawler with Fruit Ninja-style combat, features ninjas fighting monkey pirate zombies. These are presumably monkeys, who eventually decided to pursue a career in piracy, then died and became zombies. THAT is a story I want to hear more about.

Meet Hanzo. He’s a ninja. While he was training ‘out there’ the Pirate Monkey Zombies™ - stupid, ugly, smelly, rotten and disgusting creatures - kidnapped his family. Take control of his awesome blade and aid him in the quest to free them. You need just your finger to play. Draw a line to jump, dash, dodge and slash. Tap to run. Pinch the screen to summon powerful Ninjutsu Techniques - super-efficient against the 'rottents'. Almightree mixes a few platforming and puzzle elements with a world that's pretty clearly inspired by isometric favorite Bastion. You run around a levitating world which is constantly in peril of crumbling out of the sky, using seedlings of a magical tree to progress and create stability. The 3D graphics are relatively simple, but incredibly effective at retaining the game's ethereal atmosphere.

The world is shattering and you are the only hope to restore the balance. A thrilling and challenging 3D puzzle platformer game. Find your way to awaken the Almightree while racing with calamity.Please note: The game is not compatible in ART mode. It was just a radiant day when the ground started to fall, houses and towers crumbled, and the world gone out of its order. You lose everything you have, everyone you love. Your only hope is the Almightree and its seedlings, mythical trees that believed have the power to keep the order of the world. 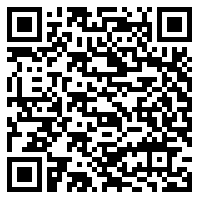 The original Swap Heroes game boiled down the core of the turn-based combat found in old JRPGs into a fast, mobile-friendly version of the concept. It was never released for Android, but the developer seems to have gone multi-platform with the sequel, adding in more units, attacks, and enemies as it comes to Android. Three bucks gets you a casual RPG with no ads or in-app purchases.

Swap Heroes 2 is a casual turn-based strategy adventure. Form a group of valiant heroes and guide them in battle through a wide variety of quests and locations as you venture toward a final showdown with the feared Shadow Knight. 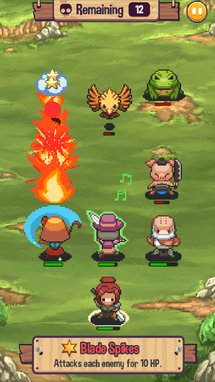 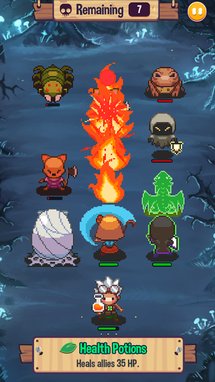 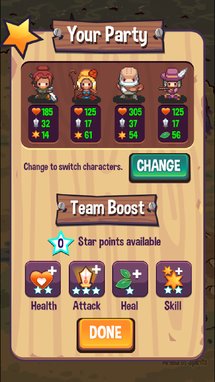 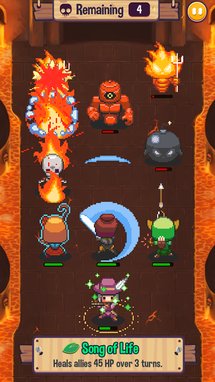 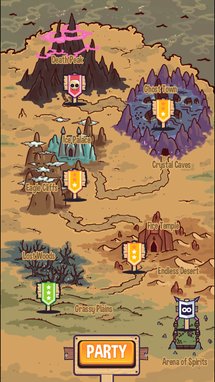 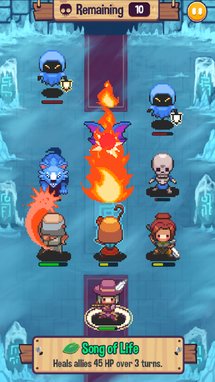 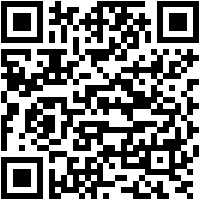 There's no shortage of go-kart games on Android, but not many of them can be paid for once and then played like an actual game. This entry in the kid-friendly Teddy Floppy Ear series does just that, offering kids a decent racing game that won't ask them to spend Mom and Dad's money on gems for an air filter upgrade. The game includes a wide variety of characters, karts, and cosmetic options.

People of Animalville got a karting fever and you must help one of them reach for the championship. Take the wheel, choose a kart, decide which character from 'Teddy Floppy Ear’ universe you want, and start the wild ride. Compete all day long on nightly and daily tracks that span around the beautiful and colourful countryside. Play in one of many modes including Time Attack and Racing Season.