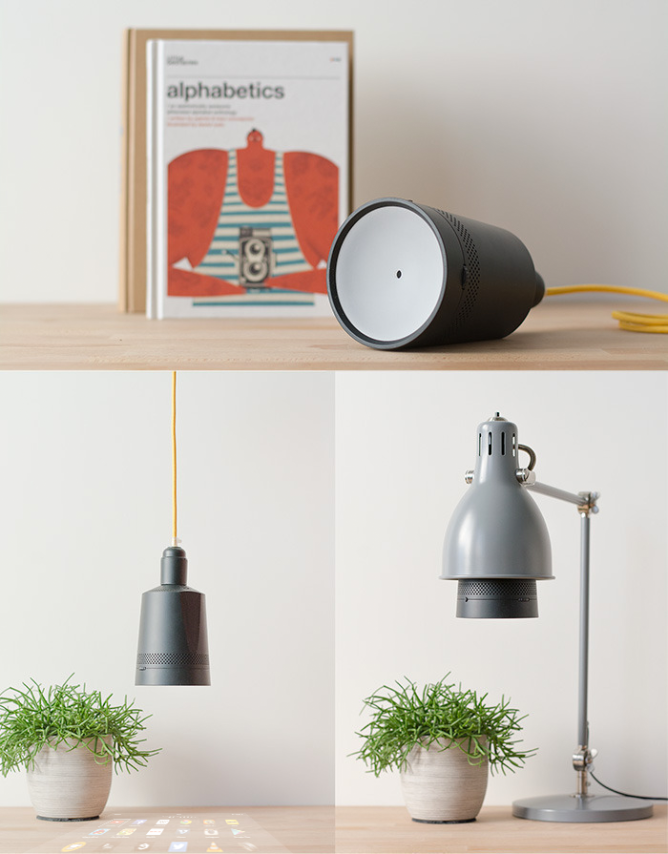 Despite the intriguing premise, the idea is surprisingly simple. The Beam crams a low-power 854x480 projector and a mobile chipset into a package about the size of a soda can, complete with Wi-Fi and Bluetooth connections, 8GB of storage, and a pair of 2-watt speakers. The projector is primarily controlled from a phone or tablet with a separate app, though according to the Kickstarter video and promotional stills it's more than capable of running apps on its own. While the demo screenshots show the device running the Google Play Store and other Google services, that may be a little ambitious on the part of the designers. Some IFTTT-style software allows for basic home automation functions as well. Support for Apple's Airplay and Miracast is mentioned, but Google's Cast API is notably absent. 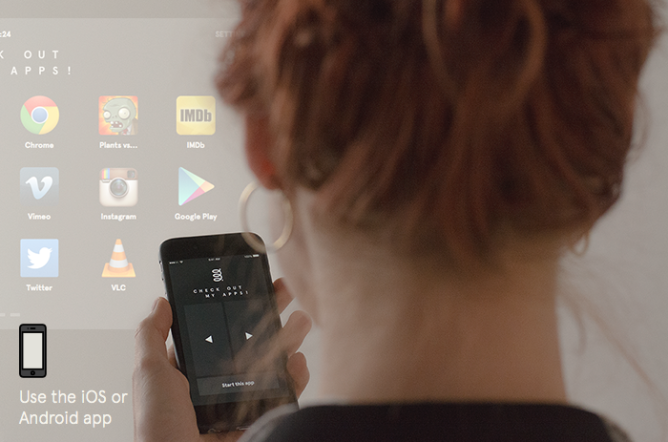 Users can also connect a Bluetooth mouse and keyboard, turning the gadget into something like the cheap Android-powered HDMI "stick" computers that have been available for a while. It even includes an integrated LED light, so the projector can double as a standard lamp without having to swap normal bulbs. Obviously the setup works best with a fully-articulated table lamp, but it can be projected more or less anywhere... with the usual limits of low-lumen pico projectors. Don't expect to be able to see a good picture without finding a dark room first, and HD video isn't an option. 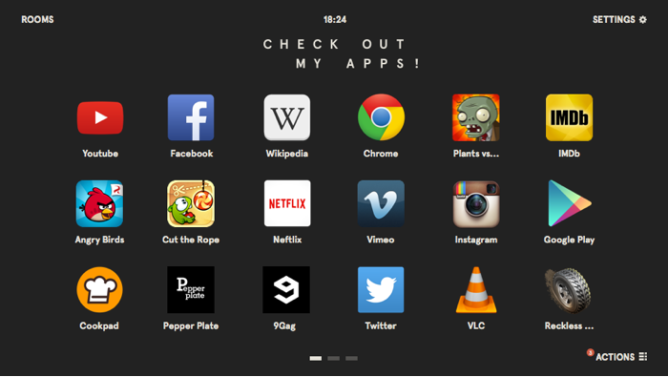 The cheapest support tier that includes a Beam device is currently $349, with shipping estimated in October. I wouldn't hold my breath on that - the standard crowdfunding delay these days seems to be at least three months, and that's being generous. That said, the price is pretty typical for a stand-alone pico projector, to say nothing of one with a built-in version of Android. Higher backer tiers include an extendable fabric cable adapter, various bundles and extras, and the usual $10,000 trip to see the designers.

Achievements, Leaderboards, And Multiplayer Show Up More Prominently In Search Results And ...