Apex's most recent update has brought the third-party launcher a flood of angry reviews over a new app recommendation feature that users are perceiving as adware. The popular app's overall score still sits well above a 4.0, but you don't need to scroll through the latest reviews for long before coming across numerous one-star ratings and anger-driven complaints.

Think these are a few disgruntled users? AppBrain shows the average review diving off a cliff since version 3.0.2 hit Google Play. And you can see more complaints over at XDA.

The feature at hand, referred to as "Feeling Lucky" at the top of the current changelog, adds an icon to the homescreen that shoots users out to a random app's Play Store page. It appears regardless of if you have the paid version of the launcher installed, and an icon also shows up in the app drawer. 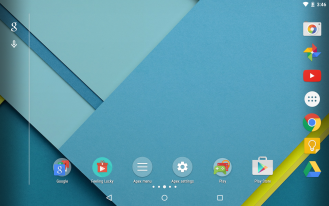 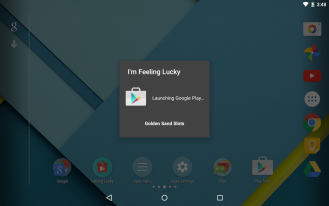 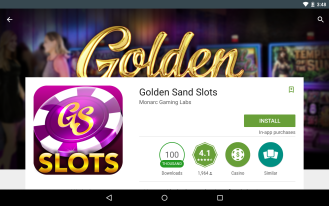 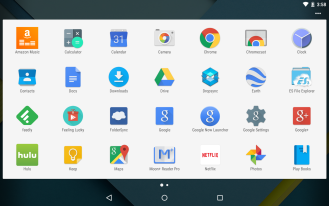 I have clicked on the Feeling Lucky icon numerous times, and most recommendations have been games that left me feeling thoroughly unlucky. One was a title that didn't even support my device.

While you can't uninstall Feeling Lucky without taking the rest of the launcher with it, you can dive into Apex's settings and hide the "app" as you would any other. Then it's effectively gone and you can go back to using the launcher the same way you have for years, assuming you can get the bad taste out of your mouth.

Apex Launcher's developer has toned down Feeling Lucky's intrusiveness in the latest update. The icon no longer appears in the app drawer. While it still shows up on the homescreen at first launch, it's easy to remove this without having to dig through settings.