One of the lesser-known portions of the custom game software on NVIDIA's SHIELD Portable and SHIELD Tablet is GRID, an OnLive-style streaming PC gaming system. It allows owners to play a selection of full-feature PC games streamed from NVIDIA's own virtualized systems at a data center, no personal gaming PC required. The service is still in beta, but has been growing steadily since its introduction a little over two years ago. By the beginning of March, 40 PC games will be available for free to SHIELD owners. 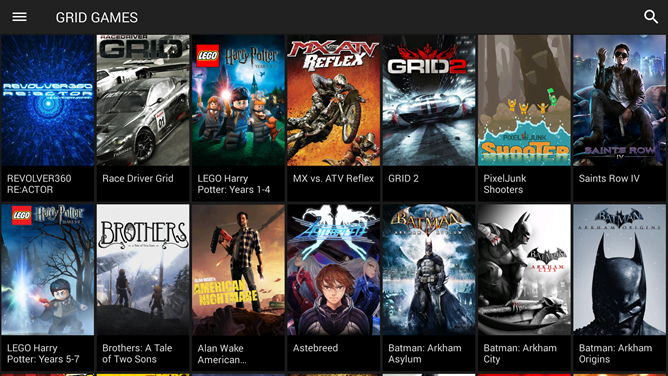 The next PC game added to the service, live this morning, is Saints Row 4. The Saints Row series has become something like GTA with a healthy dose of extra insanity (and GTA was never all that subtle anyway), but the fourth installment presses all the crazy buttons. You start the game as the head of the giant crime cabal the Third Street Saints, and also the president. Of the United States. Yes, that president. Before long aliens invade, and you're forced to take them down with your new superpowers. R-rated comedy hijinks and destructive sandbox gameplay ensue. 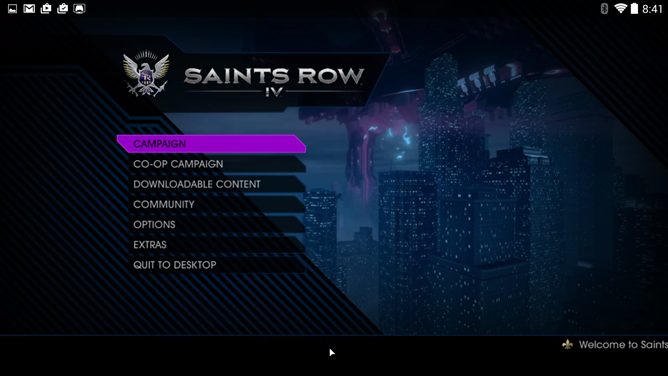 Starting on February 24th, the survival horror title Alan Wake from Remedy Entertainment will be available. This Xbox title debuted back in 2010 and won critical acclaim for its Stephen King-inspired story and moody atmosphere. The sequel, Alan Wake's American Nightmare, is already available on GRID. On March 3rd, Metro: Last Light Redux will be available. The Metro series is a post-apocalyptic shooter set in a world where most of the surviving humans live in what used to be the Moscow subway system. It's known for serious storytelling and ambitious high-end graphics, enabled in this case by NVIDIA's GRID system. 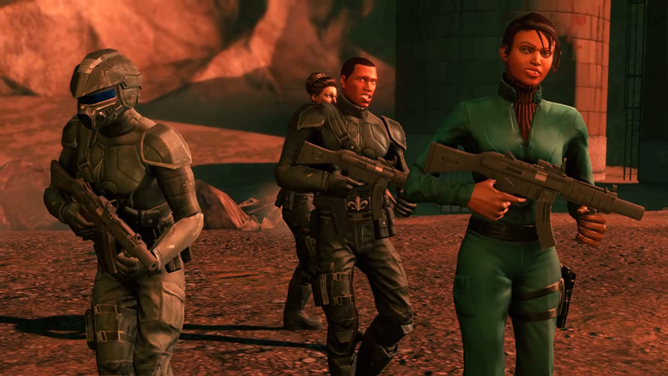 The free period of GRID's beta is set to end on June 30th. The announcement of these new titles is particularly interesting at this point, since NVIDIA will be hosting a press event on March 3rd, conveniently during the Game Developers Conference in San Francisco and just before Mobile World Congress in Barcelona. NVIDIA isn't mentioning any products specifically, but the invitation teases something that will "redefine the future of gaming."

Plenty of technology fans are predicting the debut of a SHIELD-powered Android TV device or other set-top box, which would make an excellent accompaniment to a full GRID rollout. We can't confirm any of that, but it would certainly make sense given NVIDIA's goals and the recent trends of the industry.

It's Always Material-O'Clock With 'Bold Watch Face' For Android Wear