Traveling back to the United States after an international business trip? Then be prepared for double the rigmarole as you and every other inbound passenger are herded through customs for declaration and inspection - don't forget a pen for the little bookmark paper they make you fill out. Wouldn't it be nice if you could get all of that done on your smartphone before you landed? Well now you can! Sort of. Maybe. In Atlanta. And nowhere else. 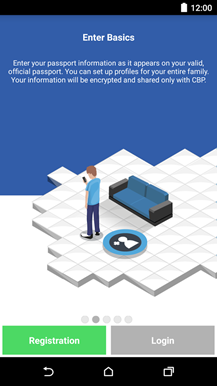 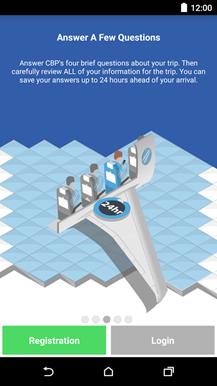 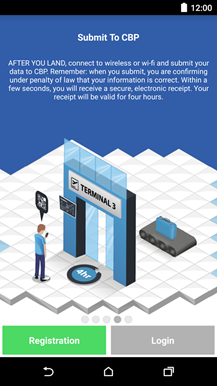 Mobile Passport (which is, we stress, in no way an actual passport) is an app developed by a company called Airside and recognized by the US Customs and Border Protection agency. It works like this: download the app, set up a profile page with all your relevant information (including a passport number), and snap a selfie. When your plane lands generate a "new trip" ticket and answer the usual questions about money and vegetables. Then submit it and you'll get a ticket back with a QR code that customs personnel can scan in lieu of the usual paperwork. Simple! 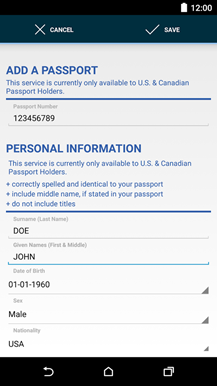 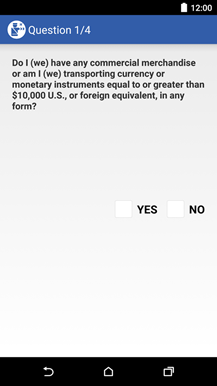 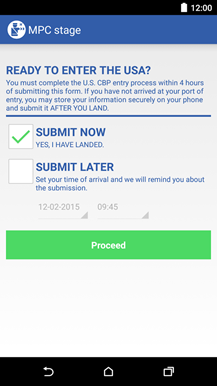 Except that it's not. First of all, only returning US citizens and visiting Canadians are eligible to use the app. Second, it does not replace a passport, so you'll still need to drag along those bits of dead tree to verify your identity before re-entering the country. And third, US Customs is accepting the Mobile Passport app at exactly one airport: Hartsfield-Jackson in Atlanta. That's admittedly a huge airport with tons of hub traffic, but it's not going to help you if you're going to any of the dozens of other usual ports of entry.

Mobile Passport debuted on iOS over six months ago, because the federal government doesn't read smartphone marketshare reports. The program is in the testing phase right now, and will hopefully expand to new airports soon. In other words: hang on to that little slip of paper you get on the plane, because there's a decent chance that even the customs agents in Atlanta will look at you cross-eyed if you try to use this app.

Action Launcher Updated To v3.2 With The Return Of The Quickpage, Icon Scaling, And More

Developers From Bolivia, Jamaica, Panama, And 9 More Countries Can Now Sell Paid Apps On The ...