Google has expanded its budget Android One program into the Philippines today with two devices from local OEMs Cherry and MyPhone. These devices have typical Android One specs, but don't start gloating with your QHD screen and multiple gigs of RAM just yet. They also come with Android 5.1, which you don't have. 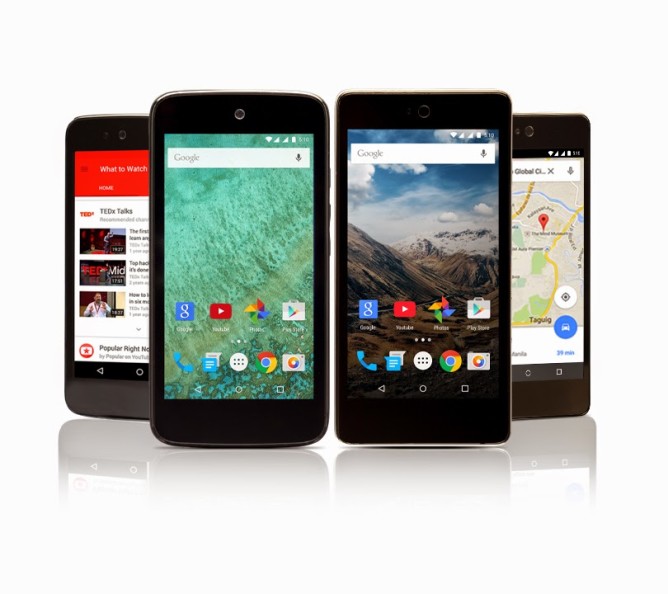 The Philippines launch devices are the MyPhone Uno and the Cherry One. They will be on sale in the coming weeks and feature modest specs.

The Philippines is the sixth country to get Android One, which Google is using to get the latest version of the platform into more hands at a low price. The narrow hardware spec allows Mountain View to build updates for the Android One hardware and push out quick OTAs.

As for what's happening in Android 5.1, that's not entirely clear yet. Google scrubbed mention of the new Lollipop from the Android One site, but multiple hands-on demos of the devices report Android 5.1 is present. OTA updates for other devices can't be too far off.

Sony Announces Pre-Orders Of SmartEyeglass Developer Edition, Starting Today In The UK And ...