Google's official device art generator is a great tool for making screenshots look pretty. For all recent Nexus devices, including Nexus 5, 6, 7, and 9 (plus a few older devices), the generator has high-quality device frames that will perfectly show off properly sized screenshots. Users can simply drag a screenshot in and then drag the framed shot back out, with shadow or glare effects if desired.

Now, it looks like Android Wear has joined the lineup on the device art generator. Rather than opting for specific device art (which in this case would include a watch body and a strap), Google has added very basic frames for "round" or "square" watches (no flat tire shapes allowed). 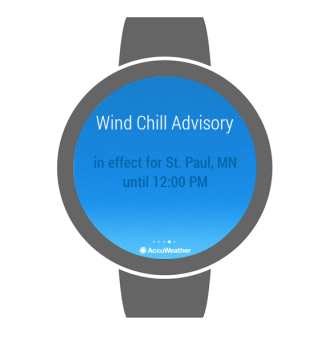 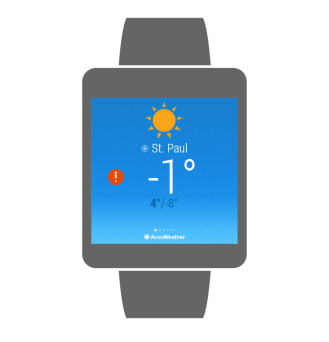 The new frames should be helpful for Wear developers and designers looking to get a feel for how the interface might look between the two form factors, but as always Google notes that developers shouldn't use device frames in their Play Store feature art or screenshots. [Weekend Poll] Have You Ever Pledged Money To A Technology Crowdfunding Campaign?