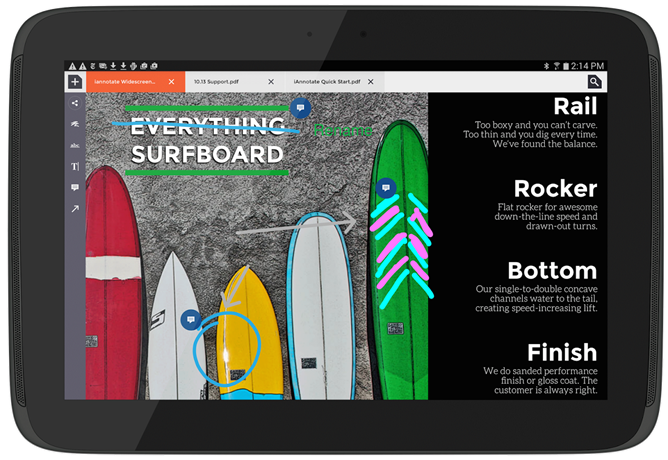 The biggest change to the new version is the interface, which is specifically designed to view and edit multiple PDF files at the same time. The tab view on tablets is now a lot cleaner, more obviously showing which document you're currently working on. The primary toolbar has been moved to the left side of the screen, more obviously mirroring Adobe's own design tools. Unfortunately you still need to create an account to use the app, despite the lack of access to cloud storage platforms. 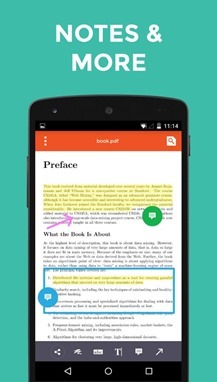 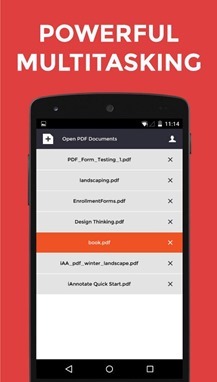 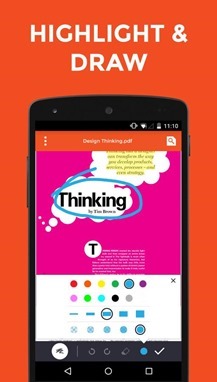 Regular users' initial reaction to the redesigned iAnnotate seems to be quite positive. You'll need a phone or tablet running Android 4.1 or better to access it. The old app is still available on the original Play Store listing, but may not be for long. The description instructs users to update to the new version.