Next Lock Screen is certainly one of the most usable projects to come out of Microsoft Garage. It's a contextual lock screen made with busy professionals in mind, that not only displays notifications, calendar events, and incoming calls and messages, but also tries to guess which apps you might need based on whether you're at work, home, or moving around. A music player with controls is included as well, along with weather updates, and a quick option to start a conference call. 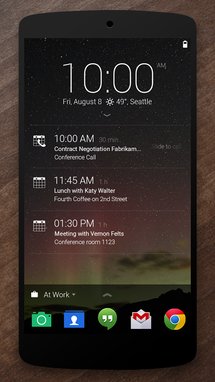 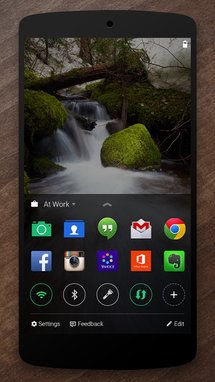 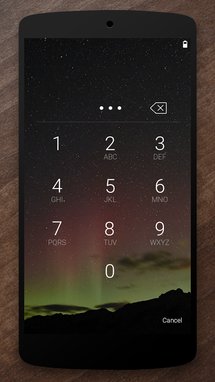 One would think that an app geared toward the business crowd should have some privacy elements to prevent unwanted access to the information, calling, or better yet the entire phone, but the first version of Next was completely unsecured as Michael pointed out when he covered the app's release. Thankfully, v2.0 is here, with PIN and pattern unlocking in tow along with a few other improvements. Here's the full changelog:

If your company requires your phone to be PIN or pattern-protected and that was stopping you from giving Next a try, you can now do so safely from the widget below. And if you're interested in beta testing the app, the developers have a forum you can join here.

Amazon Really Wants To Get Rid Of The Rest Of These Fire Phones, Puts Them Back On $200 Sale ...