Just days after its 10th birthday, Google Maps is not resting on its laurels. Maps is rolling out its lane guidance feature to 15 new countries, all of which are in Europe:

Finally, we can quit hearing about the lack of Maps features in Liechtenstein! While it has been over 6 months since lane guidance was added in the USA, it's always better late than never. These things aren't easy to implement when the norms and laws for driving can differ vastly across countries. Remember that France, Germany, Italy, Ireland, Spain, and the United Kingdom received support for this feature in December as well, so their European coverage is pretty good at this point. 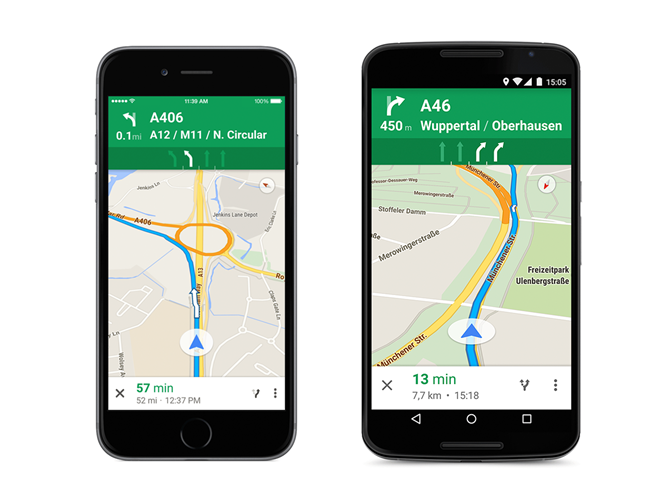 For the unfamiliar, lane guidance tells you where you will need to be on the road to execute your next maneuver. Without lane guidance, you might just know that you need to exit right in 2 miles. With it, you'll know that you need to exit right using the right 3 lanes in 2 miles. Nothing is worse than having to make a last-second switch because you didn't realize you were in the wrong lane.

There is no update needed for this feature as it has had official support since version 8.0. Google should make the change on the server side very soon if they haven't yet. Many users are reporting that they have seen it in action already.

Dell Venue 8 7000 Tablet Review: It Feels Like The Future, But The Future Is A Little Awkward