Nokia's Here maps app has proven a popular alternative to Google Maps, thanks largely to its strong international support and offline navigation mode. There's an update rolling out today that improves mapping data across a number of countries and adds new turn-by-turn locations. 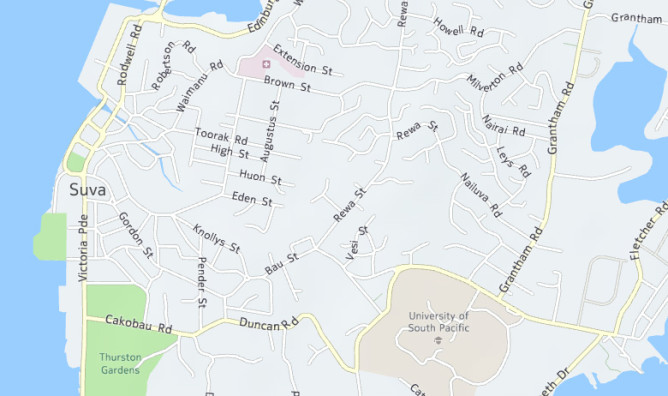 Here's what you can expect when you update the map data in Here.

The new countries with turn-by-turn are Cyprus, Mayotte, and Zimbabwe. Additionally, navigation has been improved in Comoros, Djibouti, Eritrea, Fiji, Gambia, Liberia, Madagascar, Sierra Leone, and Somalia. The water improvements basically mean more small inland bodies are shown on the map. The new public transit routes are only available in a few places so far, but they should be more true to the geography of the city. The improved version is live in Kaohsiung, Taipei, Curitiba, Rio de Janeiro, São Paulo, and Singapore.

The update to Here is not handled through the Play Store. You'll get a notification that there's new map data to download in the next few days. It's all downloaded and stored on the device for offline use.

Microsoft Confirms Acquisition Of Sunrise Calendar, No Word On New Apps For Now Google Is Testing A Mysterious New Mobile Payment System Called "Plaso" That Sounds A Lot Like ...