It's update Wednesday and that means new apps. Up first is Google+ with a jump to v5.0. Usually such a milestone would include some noticeable changes, but this update looks like a rather minor one, at least so far. You can still download it below. 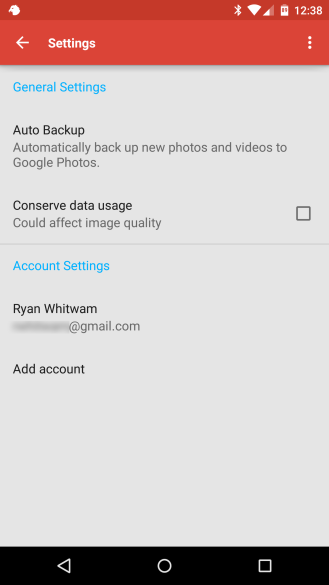 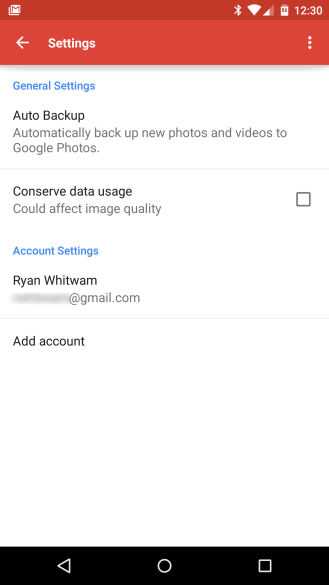 If you were hoping for the return of the navigation drawer, prepare to be disappointed. The layout of the main interface appears unchanged, and I'm not seeing any new features. The settings UI has been tweaked a bit. The light blue accent color that was added recently is now dark blue, spacing is different, and there are dividers between each item in the account settings. The background color is white instead of gray as well.

We're still looking around and will update if anything else pops up, but if there is anything, it will probably be minor. If you must be on the latest and greatest, feel free to install it anyway.

It looks like there's one other tweak in Google+, but not everyone will see it. A change in the way Google handles image uploads will cause backups to be turned off on some devices. The Photos app will alert you and you can turn them back on. We're not sure what settings are triggering this for users, but it's a thing. 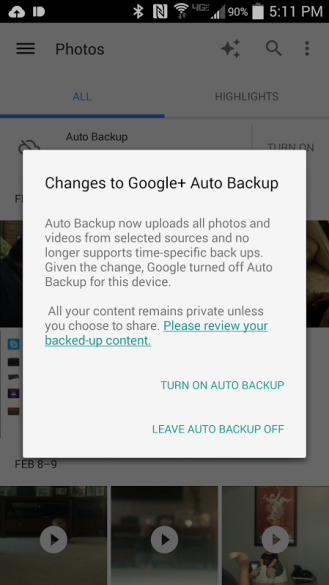 Fuhu's Nabi 2 Tablet Gets An Overdue Update To Android KitKat

Microsoft Confirms Acquisition Of Sunrise Calendar, No Word On New Apps For Now