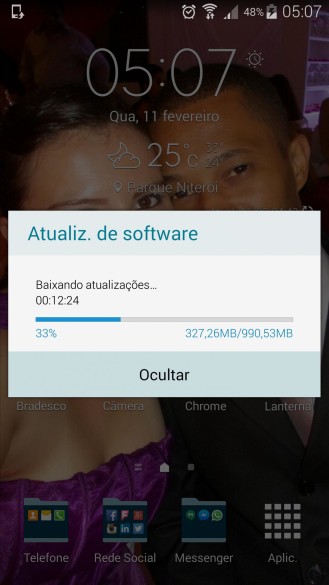 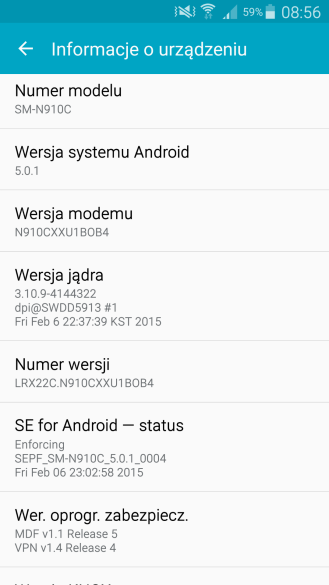 The update weighs a little less than 1GB, as XDA user thiagoribeirorj reports, and is available OTA to the SM-910C (Exynos) variant. It brings most of Lollipop's features, such as the carousel Recents and notifications on the lockscreen, along with Samsung's re-interpretation of TouchWiz, in a more modern and slightly less intrusive way. You can check out the screenshots below to get a feel for the change. If you live in Poland (then you're really lucky to get Lollipop first on the S5, LG G3, and now this!), chances are you might have already seen the OTA notification or you could get it by mashing that Check for Updates button. If you live elsewhere, you'll have to wait for it to start rolling out internationally.

Alternate title: Samsung Chooses To "Polish" Its Galaxy Note 4 Lollipop Update Before Rolling It Out Worldwide