For those who like to mod their Android devices, the Xposed framework is a revelation. You don't need to flash a new ROM, but you get a ton of customization options and system UI tweaks with relatively limited risk. After months of waiting, Xposed may finally be coming to Lollipop. 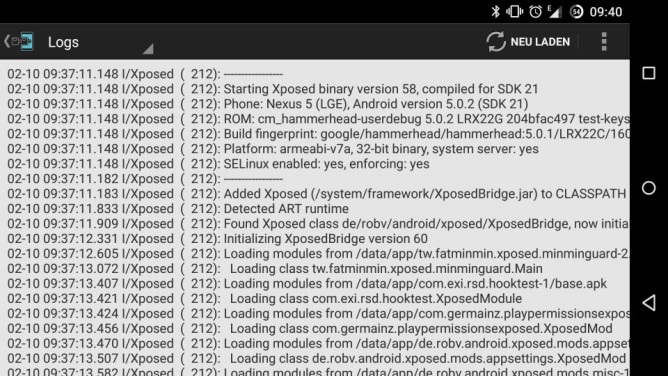 Xposed requires root during the installation process, but then allows modules to be installed like any other apps. These soft-mods are easily reversible and quite powerful. The problem is that Xposed doesn't work with the new ART runtime, and that's the default in Lollipop. The developer of Xposed has given us some hope with a new post on XDA—rovo89 posted simply "Soon... :) Working very well already."

The screenshot included in rovo89's post appears to show Xposed running on a Nexus 5 with Android 5.0.2. It seems like Xposed on Lollipop is about to happen. Some people are really serious about Xposed, going so far as to stay on KitKat so they can keep using it. Whether or not you're a fan of Xposed, it'll be nice to have this all worked out.

Sony Announces The Low-End Xperia E4 With A MediaTek Processor And A Dual-SIM Variant, Leaves ...