A couple of weeks ago, Dead Zebra released the fifth series of everyone's favorite collectible Android figurine. Andrew Bell, the mastermind behind these awesome little guys, has been gracious enough to hook us up with some to give away, including a full set of all 16 (not a blind box - literally one of each), a Sk8 Cop Android signed by Gary Ham (that's the artist who created him), and 16 individual blind boxes. That's 18 total winners. 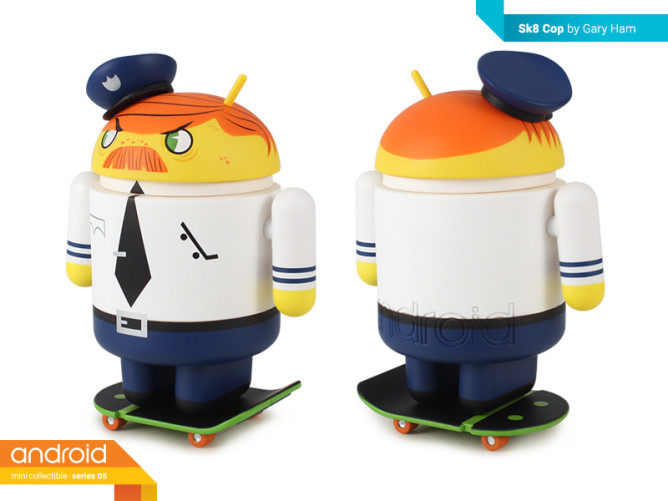 If having a legit Android cop isn't good enough for you, there's also a panda (among others). Everyone loves pandas. And if you don't, then you're no friend of mine.

But if you do, well, there's a widget waiting on you down below. 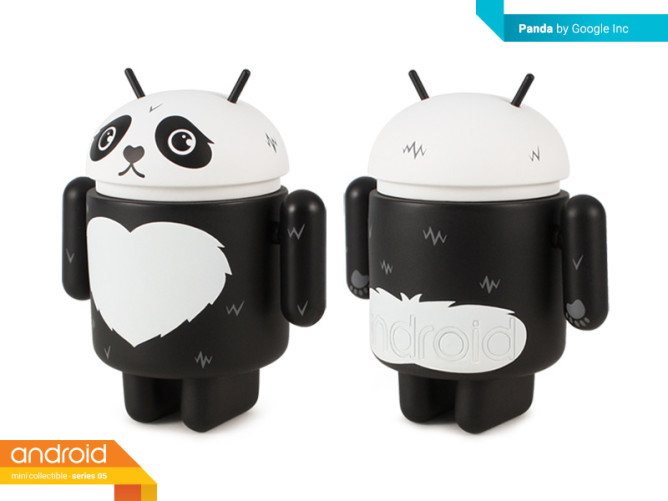 This giveaway starts now, and will run for one week. It ends on February 17th at 11:59 PM PT, so get your name in the hat before then. This one is good for international and US residents alike.

[Deal Alert] Microsoft Is Giving Away 100GB Of OneDrive For 2 Years To People Who Join Bing ...