Sling TV, a new hardware-free, online-only television service from the people behind Dish Network, is the most exciting thing to happen to IPTV in years. It's a $20-per-month alternative to cable and satellite that you access via the web, or more probably, apps on your mobile device or set-top I box. Sling TV is live today, offering a handful of notable cable channels with more available as paid extras. 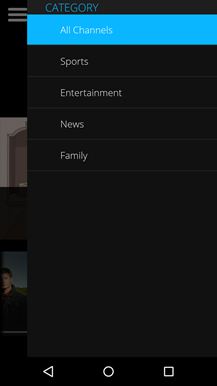 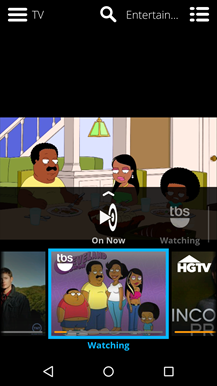 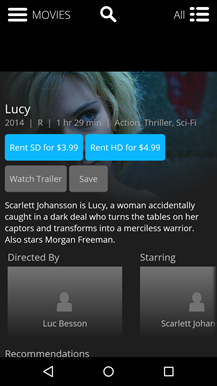 The service is launching with an Android app, which is a refreshing change from some other online services we could mention. But for some reason it isn't on the Play Store - if you want to access the channel lineup or Sling's collection of streaming on-demand TV and movies, you'll need to download the APK file directly from the Sling website and manually install it. (Sling's link says the "Android app store," but nonetheless instructs you on how to enable installing apps from unknown sources. Weird.) That's an odd way for a new television service to launch, especially one so focused on universal access. The site itself seems a bit unfinished as well. 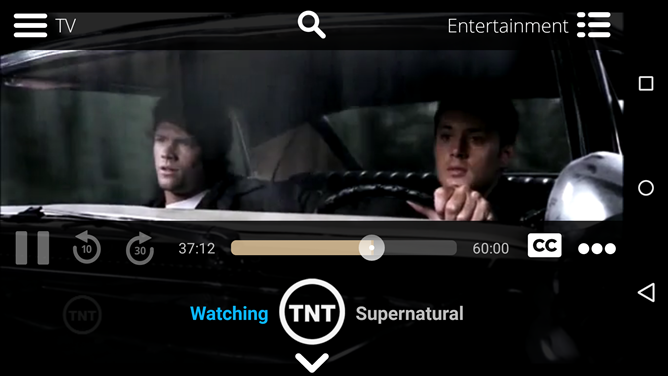 Here's the current channel lineup and various add-on packages for Sling TV. The company says it will add more content, including AMC, sometime in the future.

The inclusion of ESPN channels is particularly attractive, since it's the first time ESPN content (including exclusive access to major games from practically all high-profile American sports) has been available without an expensive cable or satellite base package. Unfortunately there's no access to local network channels, so you'll still need a TV and a bunny ear antenna to get new shows from Fox, NBC, CBS, ABC and the like, and Sling does not include a DVR function. That means you'll have to watch content live, commercials and all, or wait for it to become available elsewhere.

The Sling TV app is now live in the Play Store. Thanks to AP podcast host Matthew Smith for the heads-up!