Alibaba runs a global e-commerce site that is one of the most visited in the world. Now it wants to get into the smartphone business. If this idea sounds funny, remember, Amazon has been trying to do the same thing.

But Alibaba is taking a different approach. Rather than come out with its own brand, it's reportedly purchasing a $590 million stake of the existing China-based smartphone maker Meizu. According to Reuters, this is a minority stake in the company, not enough to give Alibaba control. 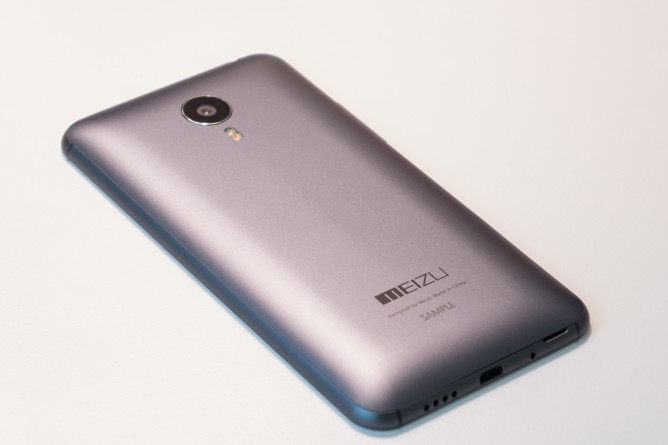 Alibaba already has an operating system in mind for Meizu's phones. It develops YunOS based on the Android Open Source Project but releases it as an alternative, similar to Amazon's approach. And like that company, Alibaba wants to use its phones to link customers into other offerings, such as entertainment and healthcare.

Meizu, for its part, makes powerful yet affordable phones that compete with the likes of Xiaomi and OnePlus (take a look for yourself). It is reportedly China's 13th largest smartphone maker with 2 percent of the country's market. The brand also has a presence in Israel and parts of Europe, though its phones are available elsewhere from the company's website. This deal will help the manufacturer broaden its reach.