A new generation of SHIELD hardware powered by the Tegra X1 is a no-brainer - despite tepid interest outside of the Android and gaming communities, NVIDIA has shown no sign of slowing down its first-party mobile brand. But according to our source who has proven reliable in the past when it comes to NVIDIA products, a SHIELD Tablet refresh isn't going to come anywhere near that soon. The source says that the current product rollout will follow the same rough yearly pattern that's become the standard for the industry. The original SHIELD Portable went on sale in late July of 2013, and the SHIELD Tablet followed in late July of 2014, with the LTE model going on sale in September. 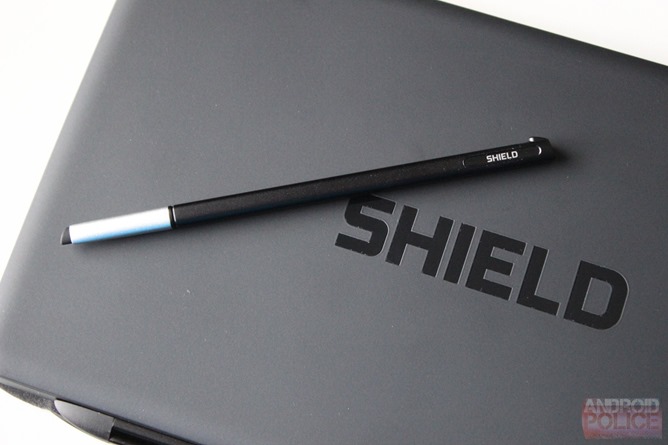 If you're looking to get a tablet sometime in the next few months, the SHIELD Tablet should still be one of your top considerations. Even if you're worried about a new model replacing it, the ST has some of the most powerful hardware available, and NVIDIA's software team has been one of the quickest around when it comes to issuing Android updates.

[Weekend Poll] How Much Internal Storage Do You Have Left On Your Smartphone?