Piracy is a problem on any platform where installing software is easy, and that certainly includes Android. In a particularly egregious example, the developer of Today Calendar estimates that 85% of the users of the $5.99 premium version of his app have stolen it. What's a responsible Android developer to do? In this case, he's using a creative method to try and annoy illegal users into becoming paid customers.

Pirates who use Today Calendar will now be seeing some of what Jack Underwood describes as "Arrgh - Anti-Pirate Measures." Unlike most conventional DRM, the app won't shut down if it detects an unverified user. Instead it will start adding random events to the user's calendar. Today Calendar will use fake events with a piracy theme (the nautical and somewhat romantic version, not the kind where you steal a season's worth of Game of Thrones) to dissuade app theft. Events like "Swashbuckling 101" and "Walk the plank!" will also feature randomized reminders set to go off before the event itself, making them even harder to ignore. 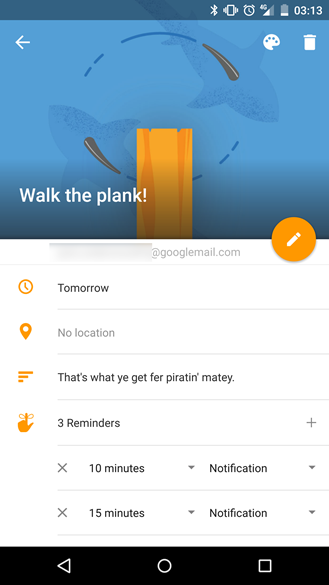 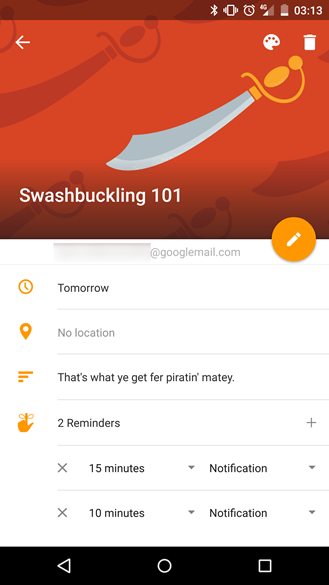 We've been told that the developer has been extremely careful to make sure that only users who've pirated the app are affected. It's a unique solution to a difficult problem. With a light enough touch, it might be possible to convert thieves into paying customers... and if they can't be, then it's not as if the developer has lost any business. 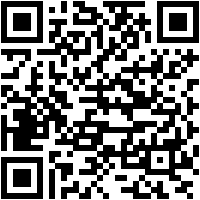 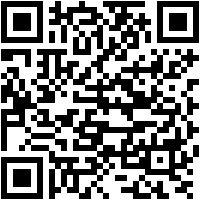 5 Local Music Players For Android That Deserve A Second Look