I'll confess: I know basically nothing about high-performance racing. It's got weird-looking cars that go around the track really, really fast, and some people seem to think that it's very important in the context of production cars in the same way that NASA is really important for radical developments in writing utensils. All that is a bit over my head. But if you're a fan of the INDYCAR series of American races, you might want to check out Verizon's updated app. 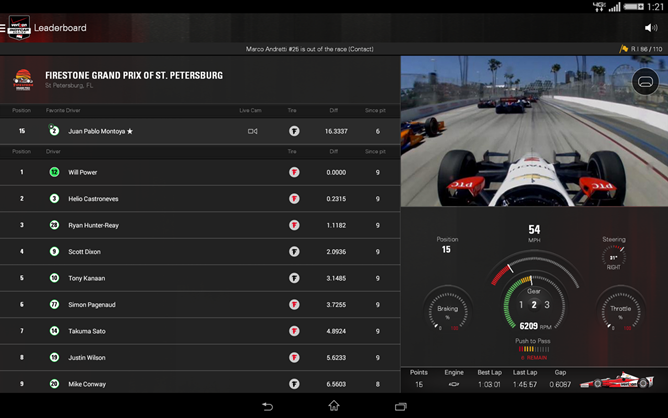 Verizon Wireless is the primary sponsor for the series of races, and it has supplied an official mobile app since last year. The biggest difference for the 2015 season is that it's available to anyone, not just Verizon customers (the previous listing pointed users to an external website for device compatibility). Along with that the app has been given a complete visual overhaul, adding information-dense tablet views and generally cleaning things up. 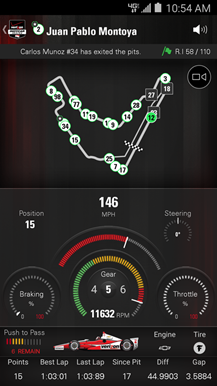 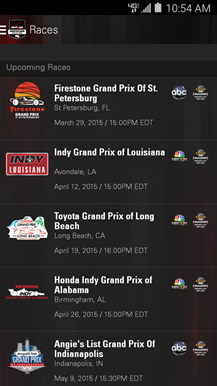 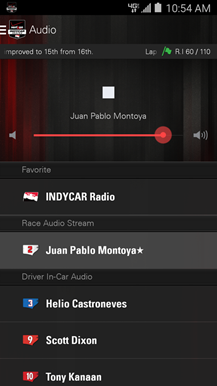 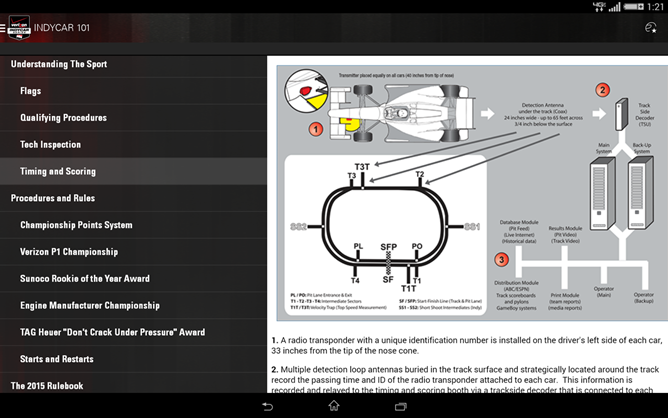 For a carrier-created app, INDYCAR is pretty impressive. Verizon customers get live driver's-eye-view streaming video from some cars and streaming audio for both the radio broadcasts and the driver and crew radio channels. More pedestrian functions are available to non-Verizon users, including news and photos, a full schedule, and a favorite option to follow only specific racers. On top of all that, fans have access to the updated app a couple of weeks early, according to the internal Verizon leak posted this morning.