The Matchstick is, or someday may be, a $25 media streaming stick that's similar to the Chromecast, but based on Firefox OS. Its developers promise more powerful hardware and an open platform that supports video and many existing Chromecast apps. The Kickstarter project amassed nearly five times its $100k funding goal by the time the campaign ended in October.

Now for the bad news. The project announced today that it's not going to meet its goal of shipping this month. Deciding that the device is not yet ready, the team has pushed the release date back until some time in August.

What were the hang-ups? One was the decision to transition from a dual-core to a quad-core chip in order to power more software. There has also been an issue with Wi-Fi connectivity.

The project is updating the Matchstick to support DRM, which is required to stream content from the likes of Netflix and other premium content providers. Making this work is a big part of the process of getting partners to play along. The team is looking for any developers who can help out, and they plan to contribute newly developed source code for DRM to the open source community. 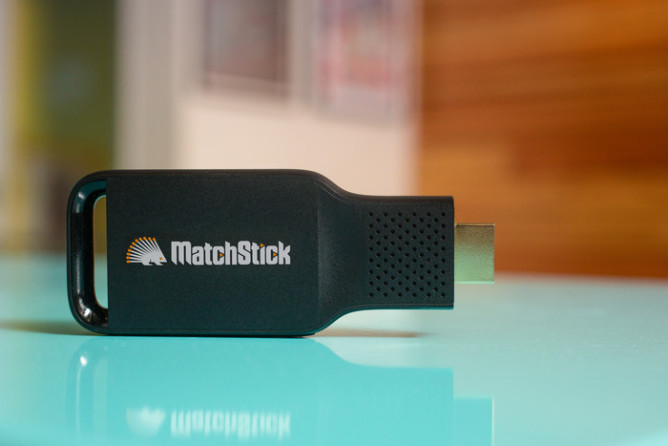 The developers go on for a bit in the update, so you can hit up the source link below to see all that they have to say.

*Surprisingly only if you're unfamiliar with crowdfunded hardware.

Official CyanogenMod Is Finally Available For The Nexus 9