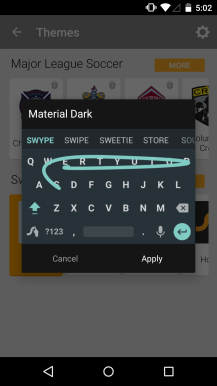 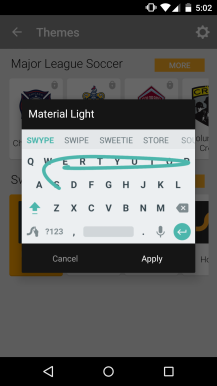 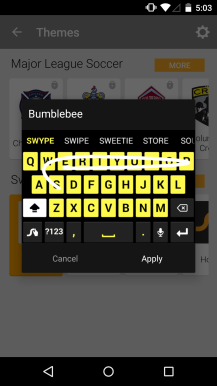 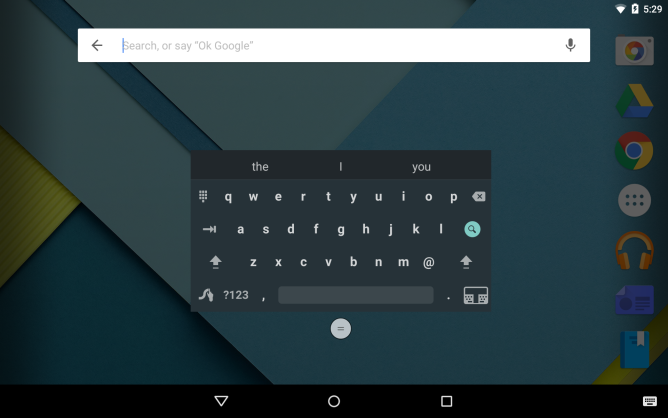 Most importantly, depending on what you speak, we have the addition of several new languages and input methods. There's German (CH), Italian (CH), Burmese Zawgyi, Sinhala, and Vietnamese Telex. This update also adds intuitive emoji support in eight languages, all of which you can see in the remainder of the changelog below.

RIP RadioShack: The Iconic Electronics Retailer Files For Bankruptcy, Sprint To Move Into 1750 ...