For those of you who didn't grow to hate the original Wave Wave, developer Noodlecake has rebuilt the game with new visuals and gameplay. Frustration, however, remains perfectly intact, so newcomers should have their blood pressure under control before diving in. Take a look. The game comes with numerous modes, including local multiplayer. You can also record your playthroughs to share online.

Wave Wave 2.0 debuted in the Humble Noodlecake Bundle last December. Now it's available in the Play Store, where it's on sale for 70% off throughout its launch week, bringing the price down to 99 cents. The original has been renamed Wave Wave Legacy, and it's still in the Play Store for $2.99 if you rather stick with the devil you know. 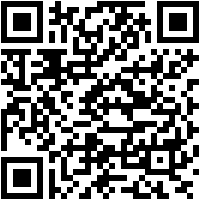 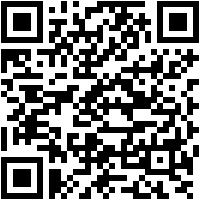